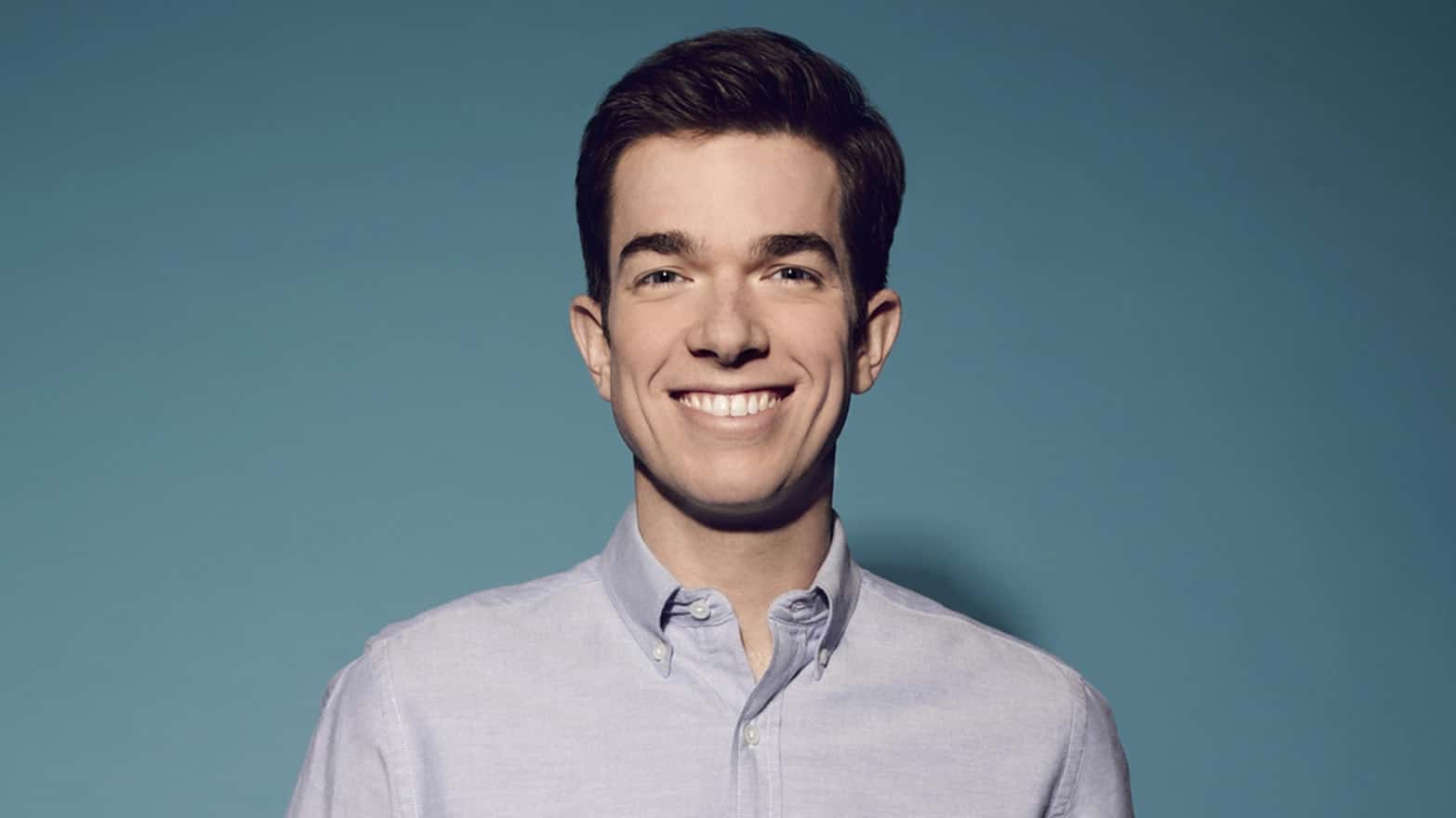 Known For: His work as a writer on Saturday Night Live and as a stand-up comedian with stand-up specials The Top Part, New in Town, The Comeback Kid, and Kid Gorgeous, for which he won the Primetime Emmy Award for Outstanding Writing for a Variety Special in 2018