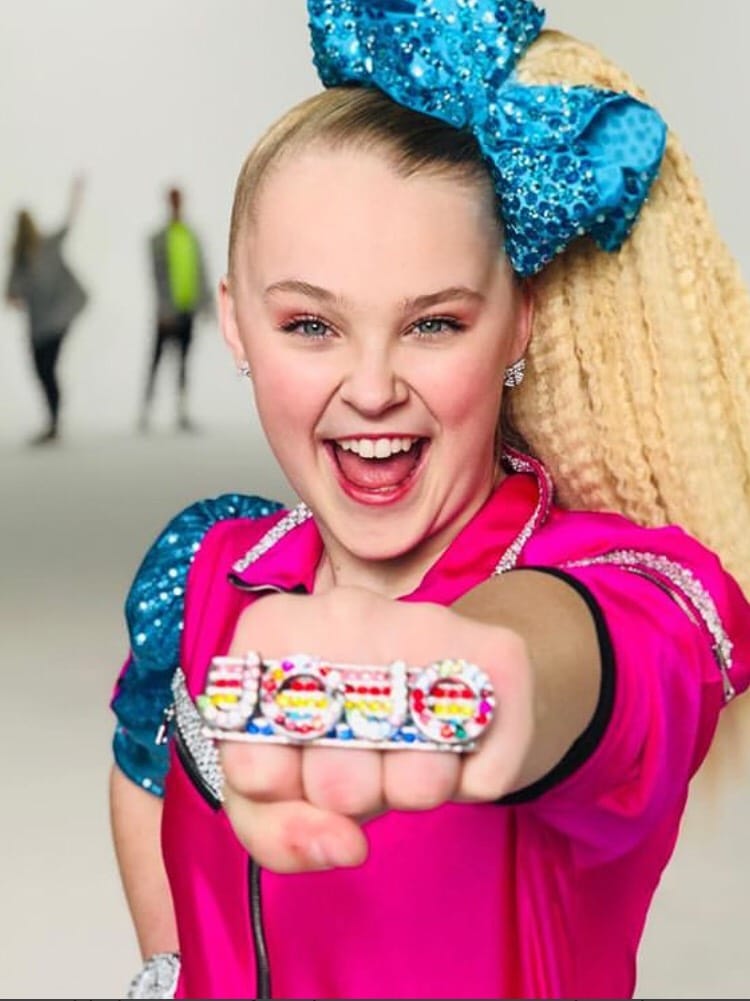 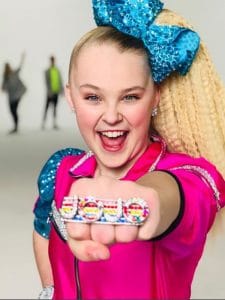 Joelle Joanie aka JoJo Siwa is a quite famous American dancer, singer, and YouTuber. She is best known for appearing for two seasons on Dance Moms (2015–16) along with her mother, Jessalynn Siwa. She gained recognition for her singles Boomerang (2016) and Kid in a Candy Store (2017). Recording Industry Association of America (RIAA) certified the single Boomerang Gold on February 24, 2017. RIAA later certified the song Platinum on August 31, 2017.

JoJo Siwa uploads daily videos of her day-to-day life on her YouTube channel, Its JoJo Siwa, where she has 12.2 million subscribers. Time magazine added her to the annual list of the 100 most influential people in the world in 2020.

She is the daughter of Jessalynn (née Lombardi) and Tom Siwa and has an older brother, Jayden Siwa, who is also a vlogger. JoJo started her career as a top-5 finalist and the youngest participant in the second season of Abby’s Ultimate Dance Competition, which Abby Lee Miller of Dance Moms fame produced.

She appeared on the show with her mother, but she got eliminated in week nine. She soon appeared on Dance Moms. In 2014, she began auditioning for Miller’s ALDC dance competition team and got selected for the team in early 2015.

In May 2016, Siwa released a previous single, I Can Make U Dance. Boomerang focuses on online bullying. The video has received over 900 million times and received over 5 million likes. In 2018, Vivid Seats named her the Breakout Artist of the Year.

After that, JoJo Siwa announced she would go on her first major concert tour in 2019, entitled D.R.E.A.M. The Tour. She visited a mixture of theaters, outdoor amphitheaters, and stadiums, as well as indoor arenas in 52 cities across the United States and Canada. Other performances would take place in the United Kingdom and Australia.

Known For: "Boomerang" and "Kid in a Candy Store".