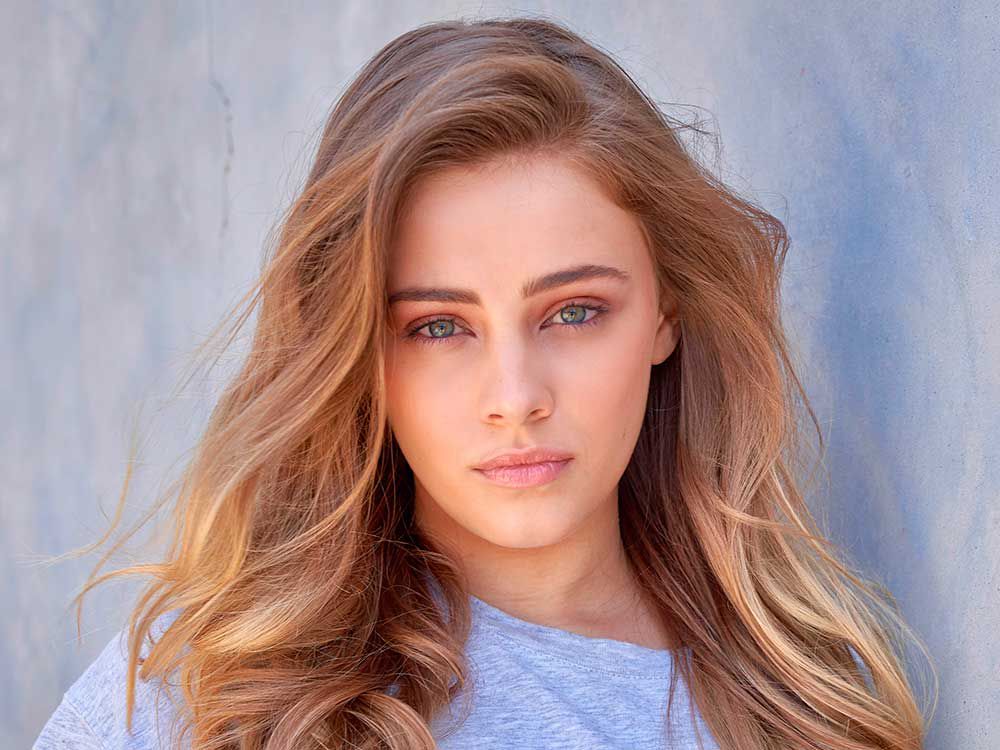 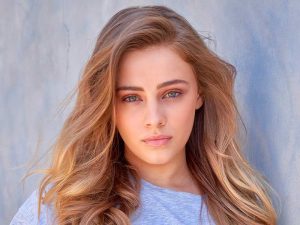 Josephine Langford is an Australian actress who was born on 18th August 1997.  She is the daughter of Elizabeth Langford and Stephen Langford.  Her father serves in the Royal Flying Doctor Service is of Australia.

Josephine Langford is new in the Hollywood industry and has been a part of only two main movie projects so far. She possesses amazing acting skills and seems like they are gonna take her quite high.   Before being a part of any major movies, she played little roles in two to three movies. She played a minor role in the movie Sex Ed(2013). In this movie she got a chance to work with Haley Joel Osment and Lorenza Izzo.  In the year 2014, she played the role of Renae Armstrong in the movie Gypsy Blood. She also appeared in the movie Pulse (2017) in which she got a chance to work with Scott Lee and Daniel Monks.

This movie received mixed reviews and grossed over $48 million worldwide. In this movie she played the character of a young dedicated student who has just entered the college.There she meets the rebel boy and her life starts taking turns. Josephine Langford is a new comer and hasn’t been a part of any record breaking project yet. However her performance in after shows that she has got quite the skill and has a long way to go.

Before getting a role as Tessa in After, Langford auditioned for the role of Molly but it was already cast. Her role was shifted and she was nervous at first to play an altogether a different character but she somehow managed to do it anyways.  Before being a part if this movie Langford never really met Hero Fiennes-Tiffin. They just met 10 minutes before their meeting with the producers. They had only one week before the first day of filming and those days passed in rehearsals so they didn’t really get a chance to get to know each other. But it was better than meeting on the first day of filming. Things worked out pretty well.

Known For: Famous for starring in After movie