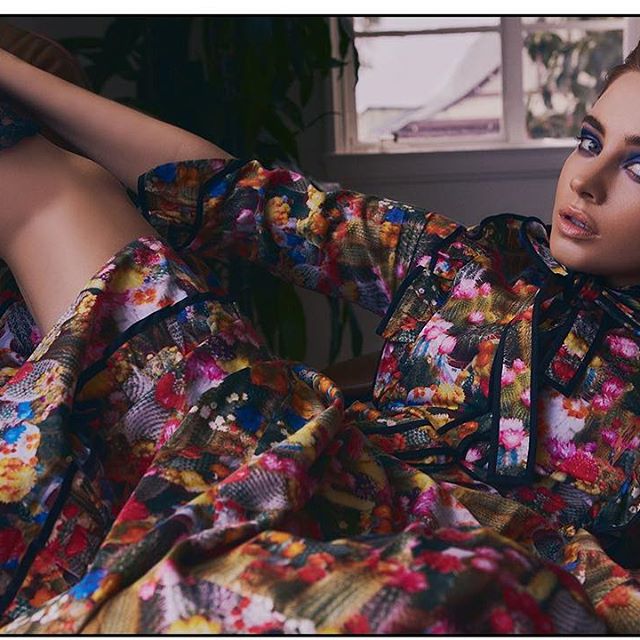 Josephine Langford is one of the famous actresses who has worked in several American films and Australian dramas. She was made her fame in romantic and horror genera of the acting. She is the youngest daughter of her parents. Her both the parents are professional, Elizabeth Langford who is a pediatrician and Stephen Langford who is a flying doctor and the director of medical services at the Royal Flying Doctor Service, Western Operations.

Josephine Langford is a native actress of Australia

The beautiful actress was born on 18th August 1997 in Perth, Western Australia. She was grown in a smaller riverside of a suburb called Applecross. The suburb is one of the larger city of Perth. Currently, the actress turned 22 years old.

Josephine Langford entered in the show business at very teenage

Josephine Langford started her acting business when she was at the age of 15. She was cast various land roles in a variety of short films and television shows. Her first was debut was “Sex Ed” in 2013 where she played the role of a student.

Who is the famous star, Katherine to Josephine?

The famous Australian star Katherine Langford is the older sister of Josephine Langford. She is also an actress who has nominated at the various International Awards Ceremony and also is the winner of Australians in Film Awards.

She played as Darcie Chapman in the horror movies “Wish Upon”.

However Josephine Langford has played in many Australian and British TV shows and films like “When Separating” in 2013, and in “Gypsy Blood’ in 2014. After a long break from the screen, she next made her big-screen debut in the 2017 indie film “Pulse” which was screened at several film festivals. But her one of the unique performances was when she played the supportive role as the Darcie Chapman in an American horror film, “Wish Upon” alongside Ryan Phillippe, Joey King and Shannon Purser. Her role in that film garnered her appearance in the 2017 Australian television series “Wolf Creek.”

She is the recipient of the Teen Choice Awards, very recently

Josephine Langford is awarded as the Teen Choice Awards in the category of Choice Drama Movie Actress for her extremely good performance in the 2019 romantic drama film “After” inverse Hero Fiennes-Tiffin.

What is her net worth

As 2019, it was reported that Josephine Langford has an estimated net worth of $1 million US dollars which was earned through her acting projects.

Very soon she appeared in another romantic film “After We Collided”

Her upcoming romantic film is “After We Collided” which is the sequel of her past highly-grossed romantic film “After” which has earned $69.5 million. She starred opposite Hero Fiennes-Tiffin as in “After”. The film is seemed to consider as the successful movie of 2020.