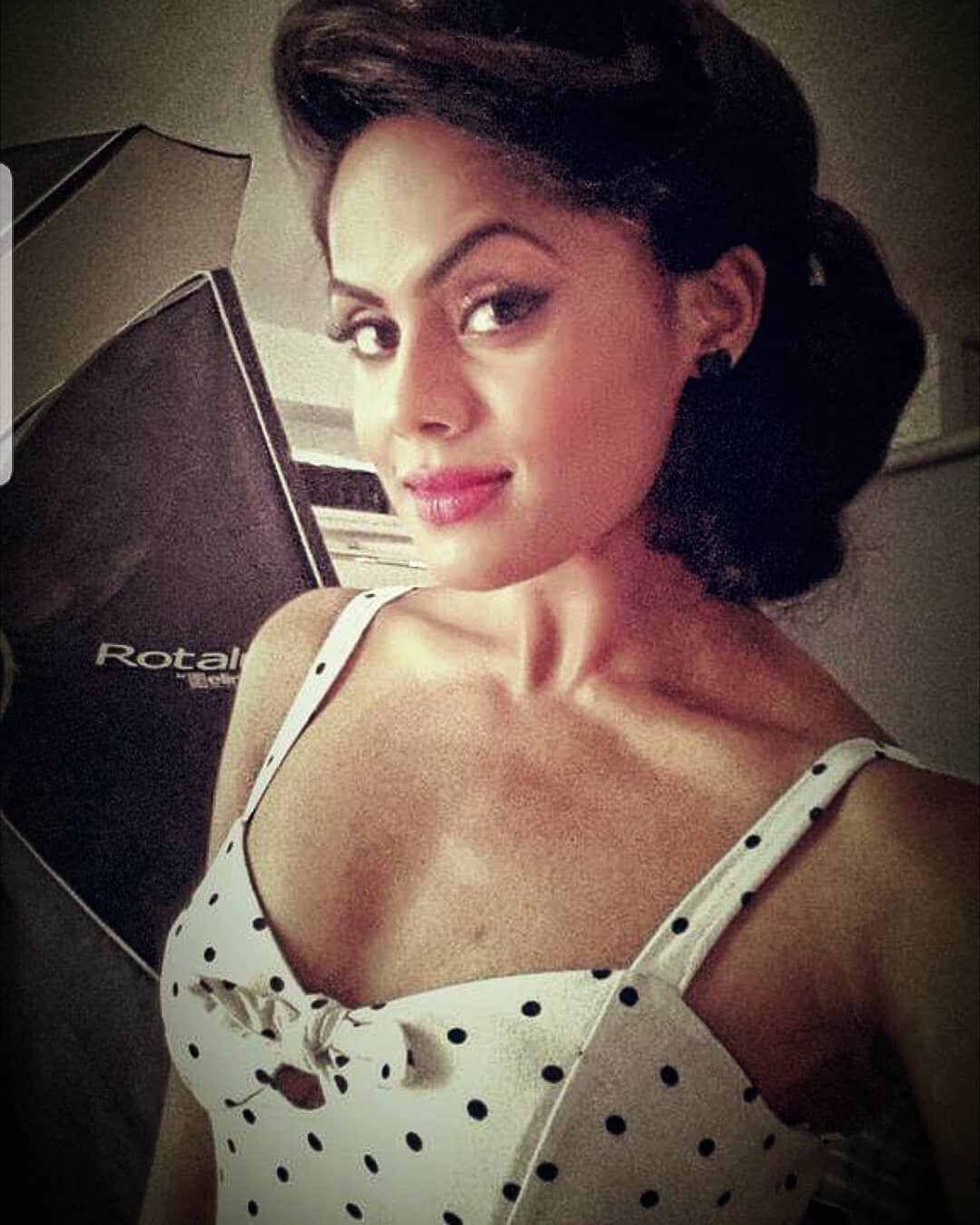 A former Indian actress Karthika Nair debuted with a Telugu film named ‘Josh’ in 2009. In the film, she acted with Naga Chaitanya. For her performance, she got a huge appreciation from the audience.

She rose to fame after her first Tamil film named ‘Ko’ wherein she shared the screen space along with Jiva and Pia Bajpai.

Kathika Nair is regarded as one of the successful actresses who have the capability to work brilliantly. She has the guts to fit herself in each role.

Nair became famous for giving her first performance in a Telugu debut film ‘Josh’. Later, she got success for performing in a Tamil film named ‘Ko’.

Additionally, she found another success in the Malayalam film named ‘Kammath & Kammath’ wherein she acted with Dileep.

She is a versatile actress and this quality led her to get a role in the comedy film named ‘Brother of Bommali’ a social drama ‘Purampokku Engira Podhuvudamai, and the epic TV series named ‘Aarambh’.

Kathika Nair is a lady who has got lasting success in her career life. She is known for the heart-winning performances and roles she has played so far.