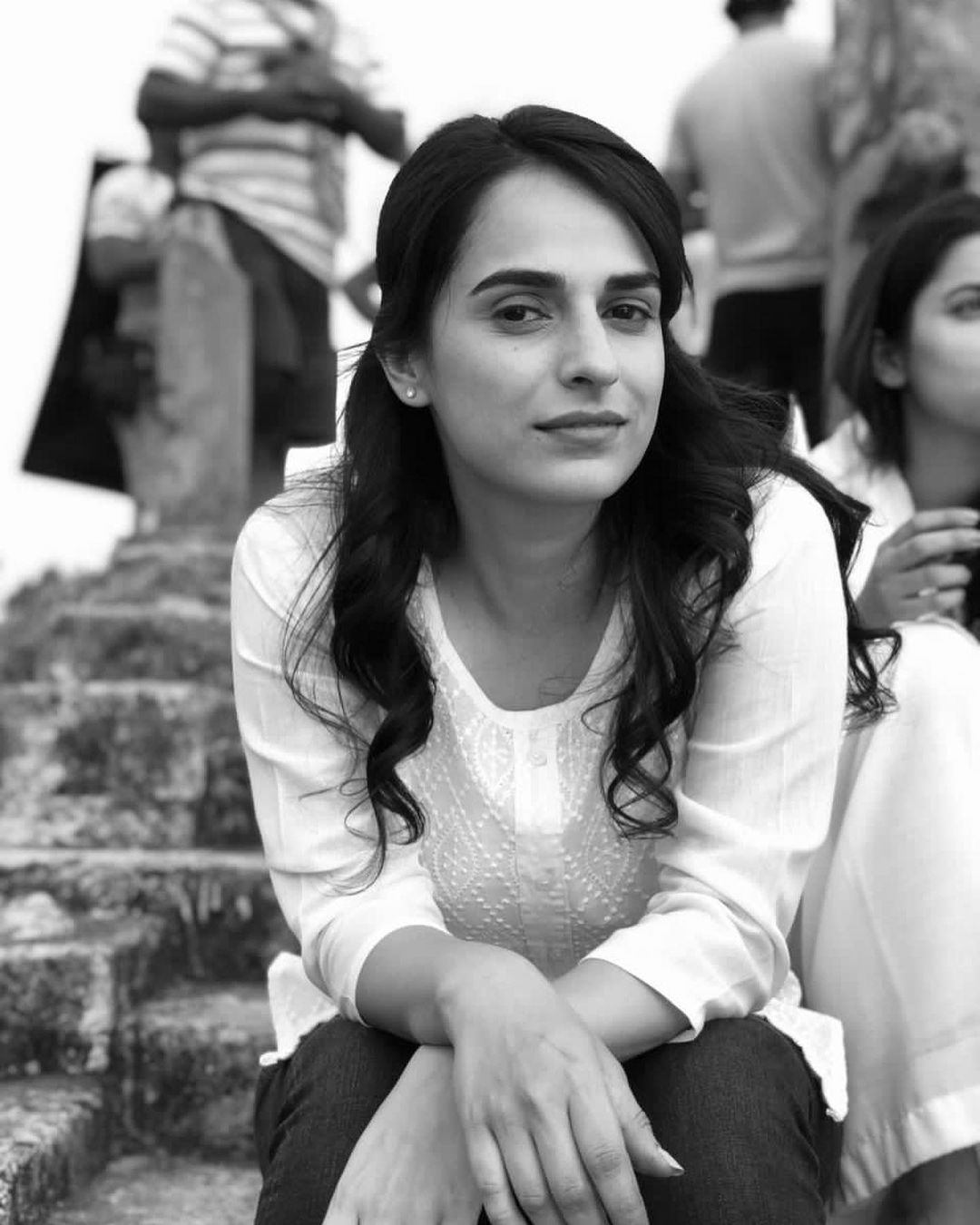 A film, television, and theatre actress, Kashmira Irani is known for playing Amber in Amber Dhara, Draupadi in Dharmakshetra, and Samaira Khanna in Dosti… Yaariyan… Manmarziyan, as well as Princess Sonali in Zangoora-The Gypsy Prince.

She has given heart-winning performances in many Bollywood movies including Tiger Zinda Hai, starring Salman Khan, and many others are notable.

Iranian made her television debut with the hit show Amber Dhara, in which she played Amber, a conjoined twin. The story required Irani to be conjoined with her co-actor (Sulagna Panigrahi), who played Dhara for 8–9 months.

She starred in Un Hazaaron Ke Naam, a telefilm based on Mumbai’s 26/11 terror attacks, as Jyoti, a rich brat. In her Bollywood musical ever, she played the lead as Princess Sonali in Zangoora: The Gypsy Prince.

In 2014, she made a brief appearance on stage as a stage actress. She performed an aerial dance to the song “Love is a Waste of Time” in PK starring Aamir Khan and Anushka Sharma.

Kashmira Irani is the winner of the Best Debutant Award for this role at the Sansui Television Awards.