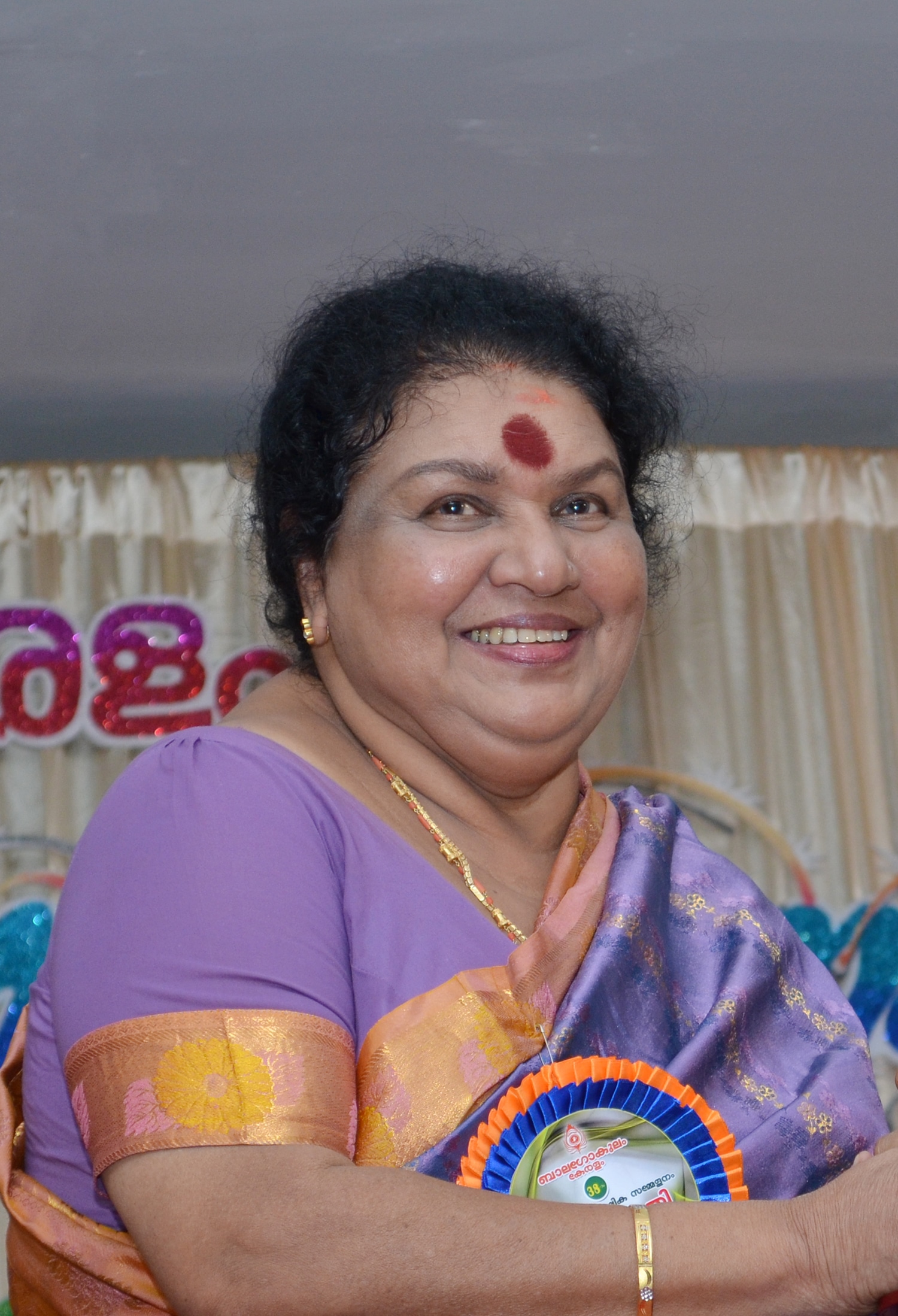 Kaviyoor Ponnamma is an actress, working in South Indian cinema and is known for her appearances in Malayalam movies and television serials. She is famous for her work and constant dedication.

Initially, Kaviyoor performed in theatre plays and later, she moved her interest to television serials and movies.

Besides acting in TV serials and commercials, she has also performed in a few films as a playback singer. Ponnamma is an award-winning actress. She has acted as a mother to nearly all actors in her career spanning decades.

She played the mother of Sathyan and Madhu in the 1965 film Thommente Makkal at the age of 20. She was acclaimed for her role as Mohanlal’s mother.

As a child, she learned music and sang in stage shows. At the age of 14, she debuted in Mooladhanam of Thoppil Bhasi. Five years later, she appeared in her first movie Kudumbini, in which she played the title role of a mother of two children.