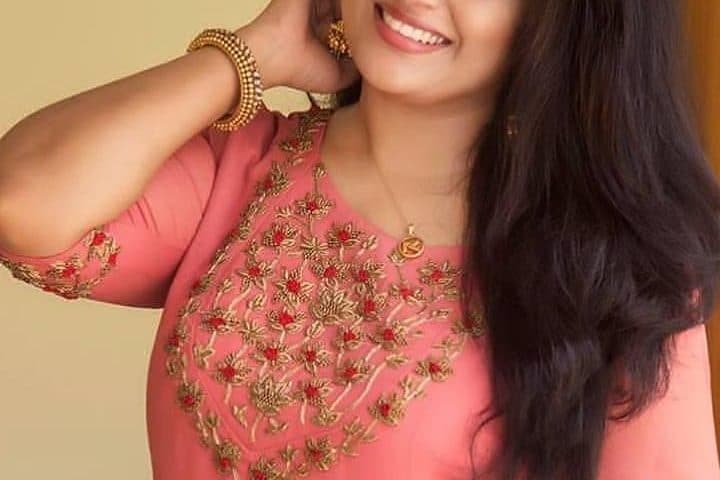 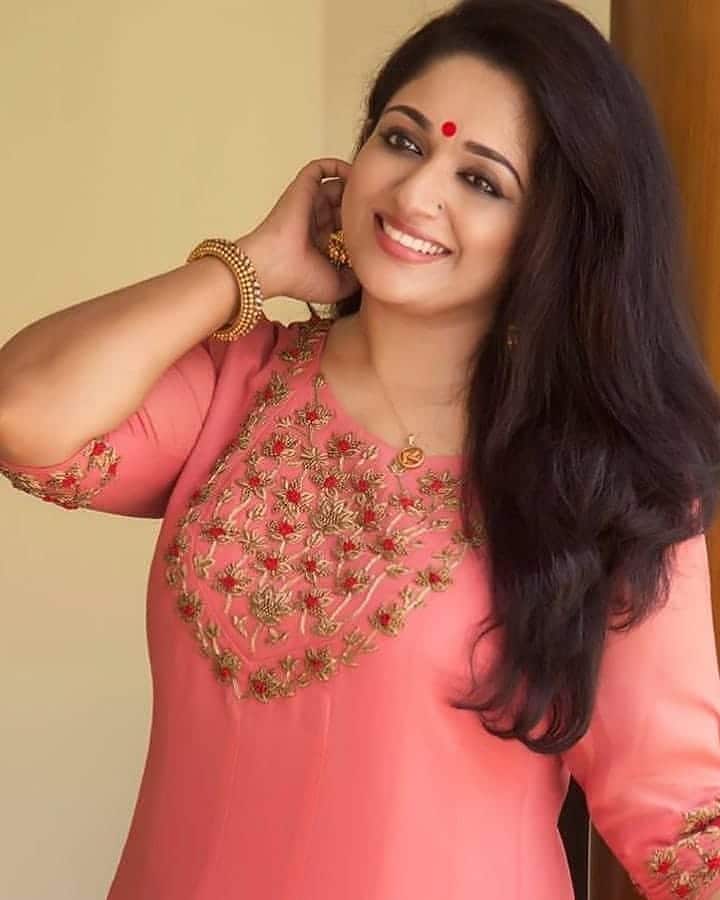 Kavya Madhavan, an Indian actress who predominantly works in Malayalam films. She made her debut in 1991 as a child star with a film named ‘Pookkalam Varavayi’. In the film, she gave a brilliant performance and received huge acclaim as a child star.

In 1999, when she was in the ninth grade, she made her debut as a lead actress in Lal Jose’s Chandranudikkunna Dikhil. Her success with the film established her as a leading actress during the 2000s. She has acted in more than 70 films.

She also appeared in films with Mammootty and Mohanlal, and in films with other stars, such as Ee Pattanathil Bhootham, Christian Brothers, and China Town.

In Adoor Gopalakrishnan’s Naalu Pennungal, she played a supporting role.
As a child actor and as actress, Kavya has appeared in a number of movies. Devi, Praveena, Bhagyalakshmi, Vimmy Mariam George, and Nithuna Nevil Dinesh have also lent their voices to movies.

Kavya Madhavan has won the Kerala State Film Award for Best Actress twice, for her performances in Perumazhakkalam (2004) and Gaddama (2010).