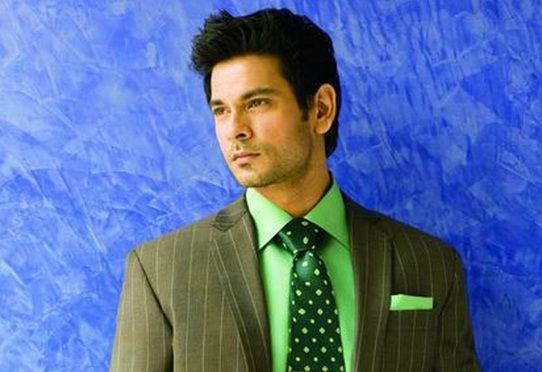 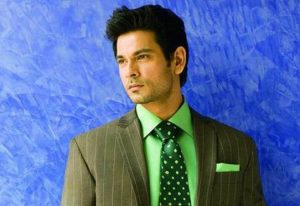 Keith Sequeira is an Indian actor, a former model, and VJ. He was born in Delhi and achieved his early school education at St. Columbia’s School. He further continued his studies in Bachelor of Arts. He pursued his studies in London for fashion designing. After completing his degree from London, he came back to start his career as a model.

Keith started his career as a VJ with Times Fm, right after he came back from London. After this, he started his modeling career in Raymond’s The Complete Man campaign.

Keith mainly focused on his VJ career for B4U and hosted various shows. This brought him great popularity and fame as a prominent personality known as ‘VJ Keith’. But shortly after making a name in the VJ industry, he was all set to test his acting skills by joining Star Plus’s soap opera ‘Dekho Magar Pyar Se’ as a lead role. From anchoring in various lifestyle shows to making his film debut in 2013 with ‘Sixteen’, he’s done it all by himself.

He was one of the final fourteen contestants in the ninth season of Big Boss, where he participated with his wife Rochelle. Last but not the least, his role in Calendar Girls as Pinaki was also worth praising.

Keith Sequeira was offered the contract of ‘The Complete Man Campaign’ by Raymond Suiting’s; after they contested 300 more participants. His short music video alongside Ayesha Takia is something he got most famous and well-known for. His role in the movie Sixteen was offered to him by a casting director, who had noticed him in a club. Keith Sequeira has worked as an anchor for Men 2.0, Club Class, and Super Fight League. He has also participated in a dance reality show ‘Nach Balliye’ with his wife in 2019.

Favorite Actress: Many Lives, Many Masters by Dr. Brian Weiss