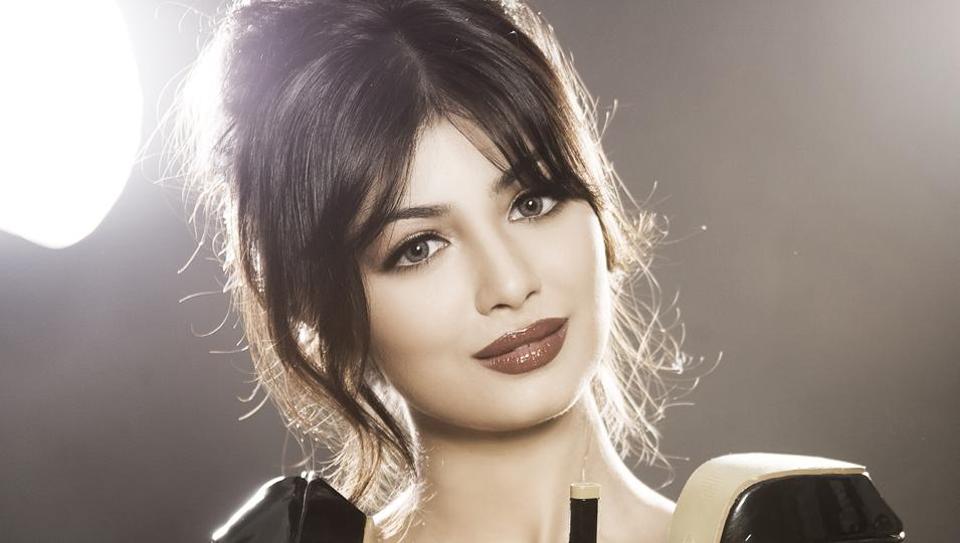 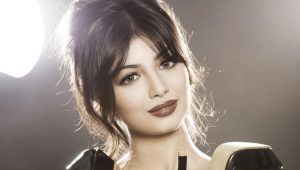 Ayesha Takia was born in Mumbai, Maharashtra, India on 10th April 1986. She was born to Muslim Mom and a Gujarati father. She is a former student of St Anthony’s Girls School, Chembur. Ayesha Takia married to Farhan Azmi on 1st March, 2009. The couple has a baby boy.

Ayesha initiated her career as a model when she was only 15 years old, performing in “I am a Complan Boy! I’m a Complan Girl!” campaign and also appeared in Falguni Pathak’s “Meri Chunar Udd Udd Jaye” musical video. Far ahead, she appeared in a music video “Shake It Daddy” Remix version of song “Nahin Nahin Abhi Nahin” alongside Keith Sequeira, both of these songs were directed by Radhika Rao and Vinay Sapru. Which took her toward the attention of Bollywood, and a few movie offers trailed. Ayesha Takia also signed an agreement to act in “Taarzan – The Wonder Car” then in Socha Na Tha. She also won Filmfare Award in the year 2004 for her superb acting in the movie “Taarzan – The Wonder Car”.

Ayesha Takia has acted in a number of movies that did poorly at Indian box office. Though, she has been massively acclaimed for her work in the movie Dor, a small budget movie in which she played the role of a widowed Rajasthani woman living in a joint family. Ayesha move ahead to win a number of awards for her brilliant performance in the movie, including Zee Cine Critics Award for The Best Female Actress.

Besides Bollywood, Ayesha Takia has also performed in 2005 Telugu movie Super, with Tollywood superstar Akkineni Nagarjuna, for which she was chosen for Filmfare Award for Best Female Actress Telugu. Her latest hit was Prabhu Deva’s megahit “Wanted”, alongside Salman Khan, which arisen as one of the biggest blockbusters of the year 2009. In 2011, Ayesha Takia appeared in Mod, which also met with a positive response. She also hosted a musical-reality show Sur Kshetra in the year 2012. 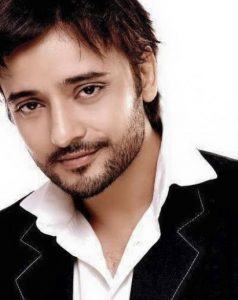