Ayesha Takia Azmi, popularly known as Ayesha Takia, an Indian former actress who is known for her performances in Hindi films. She made her acting debut through a Bollywood film named ‘Taarzan: The Wonder Car’ for which she was honored with the Filmfare Best Debut Award in 2004. Among many, Socha Na Tha, Dor, Wanted is a notable film that got critically acclaimed for its outstanding performances. She was born to a Gujarati Muslim mother and Hindu father. Still, there are many things that people don’t know about the gorgeous girl. And here we have compiled some lesser facts to get to know more about her. So, let us have a look! 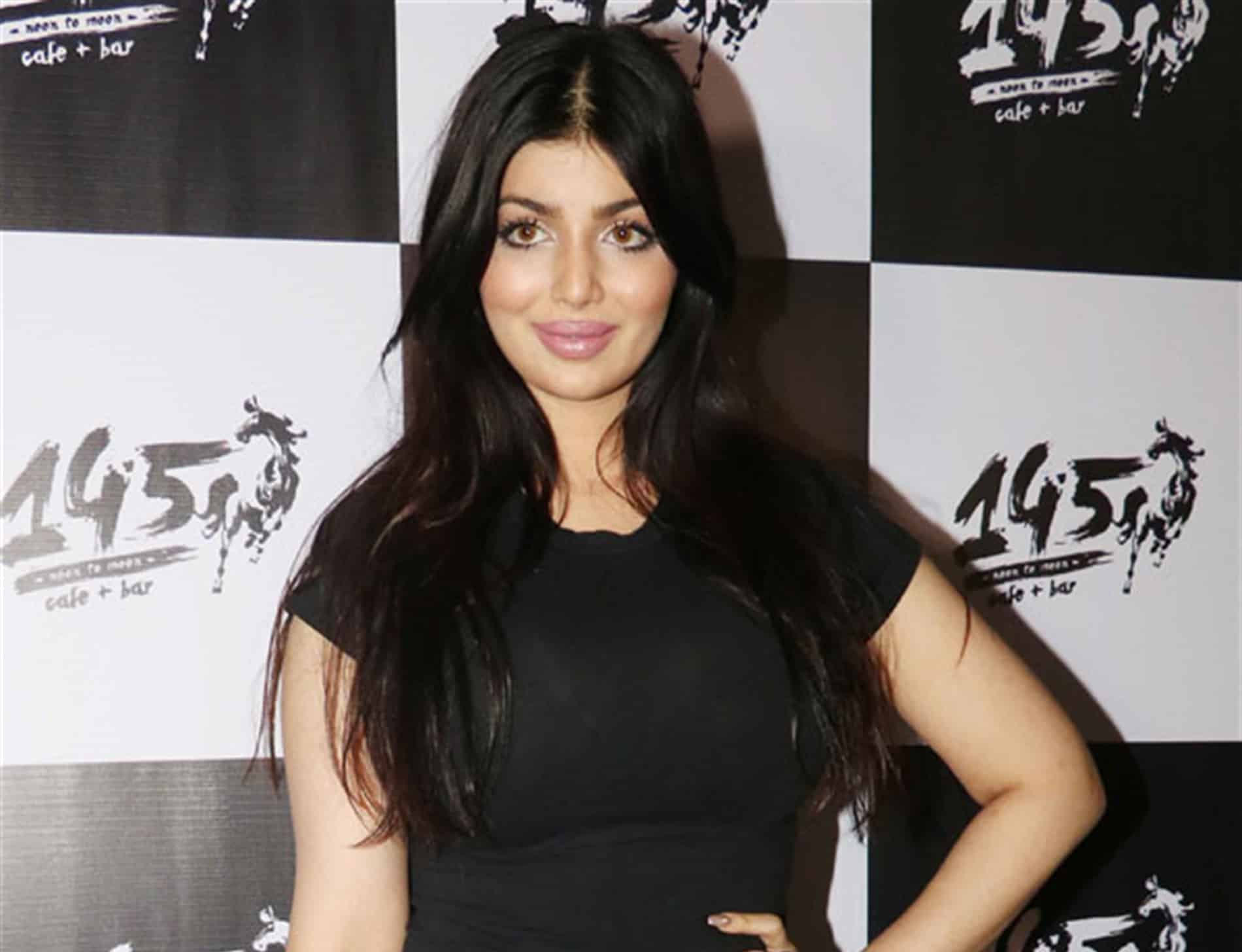 Ayesha Takia is married to Farhan Azmi who is a restaurateur and a son of Abu Azmi who is a son of Samajwadi Party Leader. The couple is blessed with a son and living a happy married life.

Ayesha Takia has acted in a few Bollywood movies for which she got praised by many. While she became famous for appearing in the debut film named ‘Taarzan: The Wonder Car’ which was released in the year 2004.

At the age of 13, Ayesha Takia took the start of her modeling career through ‘I am a Complan Boy! I am a Complan Girl! the campaign along with the renowned actor Shahid Kapoor. Since then, she never looked back and continued to struggle.

4- Appeared in a Music Video

The actress was active from 2004 to 2011 and has acted in more than 20 Bollywood and Tamil films so far and all became popular because of her fantastic performances. While her fans never stopped praising her smile, good looks, and appreciated performances.

Ayesha Takia is extremely active on her Twitter handle where she shares her photos and her views on current affairs frequently. Additionally, she is a supporter of wildlife protection as well as she supports many welfare organizations.

It is said that Ayesha Takia had lip enhancement surgery because of her fuller lips. Her stunning photos on Instagram did rounds on social media. Consequently, her photographs led her to get trolled for her lip surgery.

In 2006, the actress made an appearance in the small-budget film named ‘Dor’ in which she exposed her acting chops and got critically acclaimed for appearing as a traditional widow living in a joint family. Her performance won several awards.