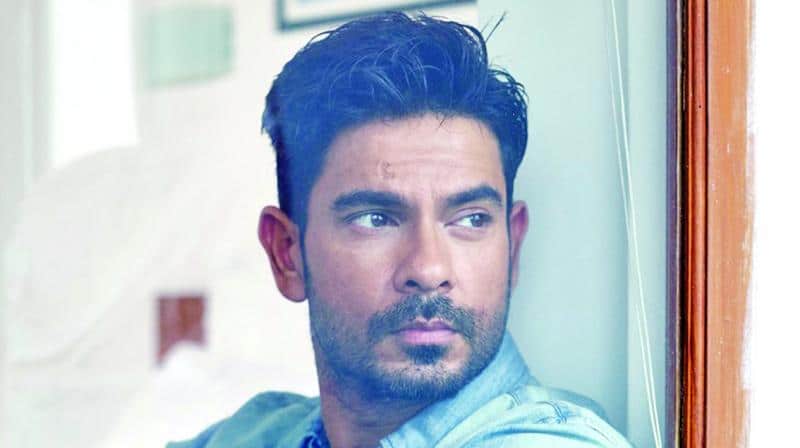 Keith Sequeira is an Indian actor, who has worked in many serials but is popularly known for his role in the soap opera “Dekho Magar Pyaar Se” aired on Star Plus. Also, formerly, he was a model and worked for various notable brands including Raymond’s The Complete Man campaign. Before this, he earned fame as VJ Keith on the B4U channel. Meanwhile, he appeared in the music video “Shake It Daddy” with Ayesha Takia.

Keith Sequeira is a multi-talented star

The Indian star is multi-talented as he has worked in both films and television series. Most popularly, he is known for the lead role in the serial “Dekho Magar Pyaar Se”, aired on Star Plus.

He made his film debut

Besides acting, he spends his leisure time swimming and watching movies. He believes that investing your free time in some activities can make your day better.

Keith Sequeira has done graduation and earned a degree in Economics. While he has done Masters in Fashion Designing.

He is a former model

His skills are not confined to just acting, but formerly he was a model and worked for many renowned brands.

He has hosted various TV shows

Apart from modeling and acting, he has good at hosting television shows. Earlier, he has hosted various shows including “Men 2.0”, (AXN), “Club Class”, (VH1), and “Super Fight League”, (star Sports).

He appeared in the remix music video

In 2005, he married Samyukta Singh, who was also an actress, and appeared in the Bollywood film “Salami”(1994) opposite Ayub Khan. Later, when things didn’t go well, they parted ways in 2011. In 2018, he got married to Rochelle Rao, who is a model by profession.