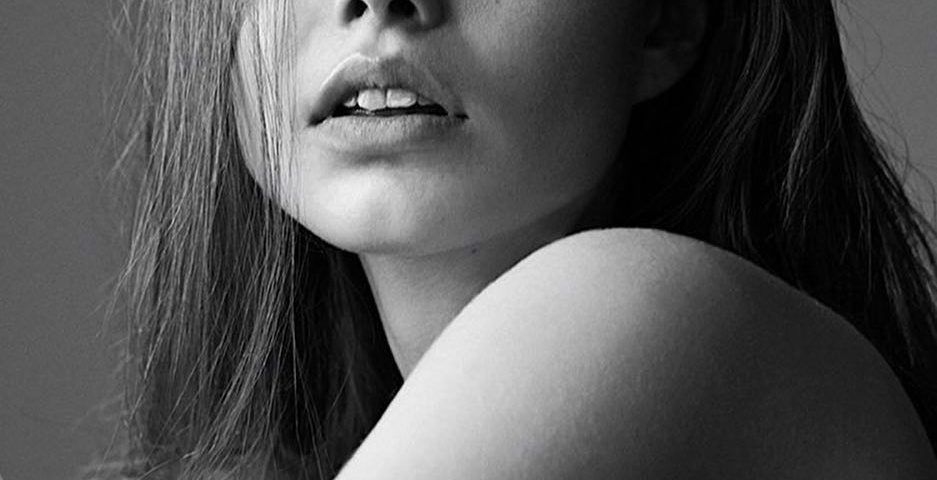 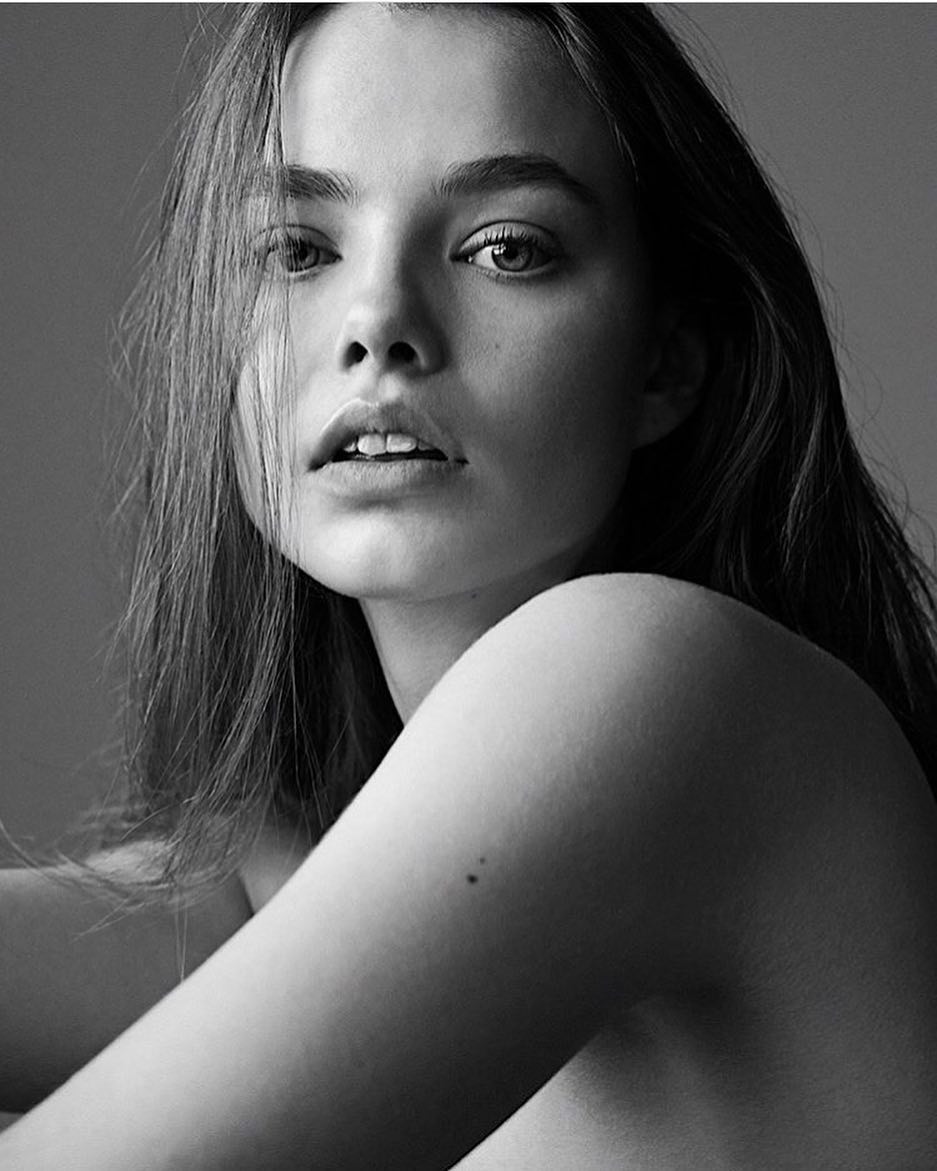 Kristine Froseth is a Norwegian-American actress and model. She was born on 21 September 1996 in New Jersey, United States. She has spent most of her childhood traveling back and forth to Oslo, Norway, and New Jersey due to her father’s work.

She started modeling at a very young age, however, Kristine Froseth is best known for playing Kelly Aldrich in the Netflix series The Society (2019) alongside Kathryn Newton, Gideon Adlon, and Sean Berdy.

Kristine Froseth was discovered by a modeling agency in New Jersey and has modeled for several brands like Armani, Juicy Couture, Miu Miu, and H&M. As far as her acting career, a casting director found her photos and encouraged her to audition for the John Green’s novel Looking for Alaska film adaptation.

In 2017, Froseth appeared in the film Rebel in the Rye after her debut in the Junior (2016) TV series as Jess with co-star Eric Johnson. She played the main role in the Netflix movie named Sierra Burgess Is a Loser with Shannon Purser. In the same year, Kristine Froseth appeared in the Netflix movie Apostle alongside Dan Stevens and Richard Elfyn.

She got the golden opportunity to play the main role of Alaska Young as Hulu announced the adaptation of John Green’s novel Looking for Alaska. Kristine Froseth wonderfully performed the main character with co-stars Charlie Plummer, Denny Love, and Jay Lee.