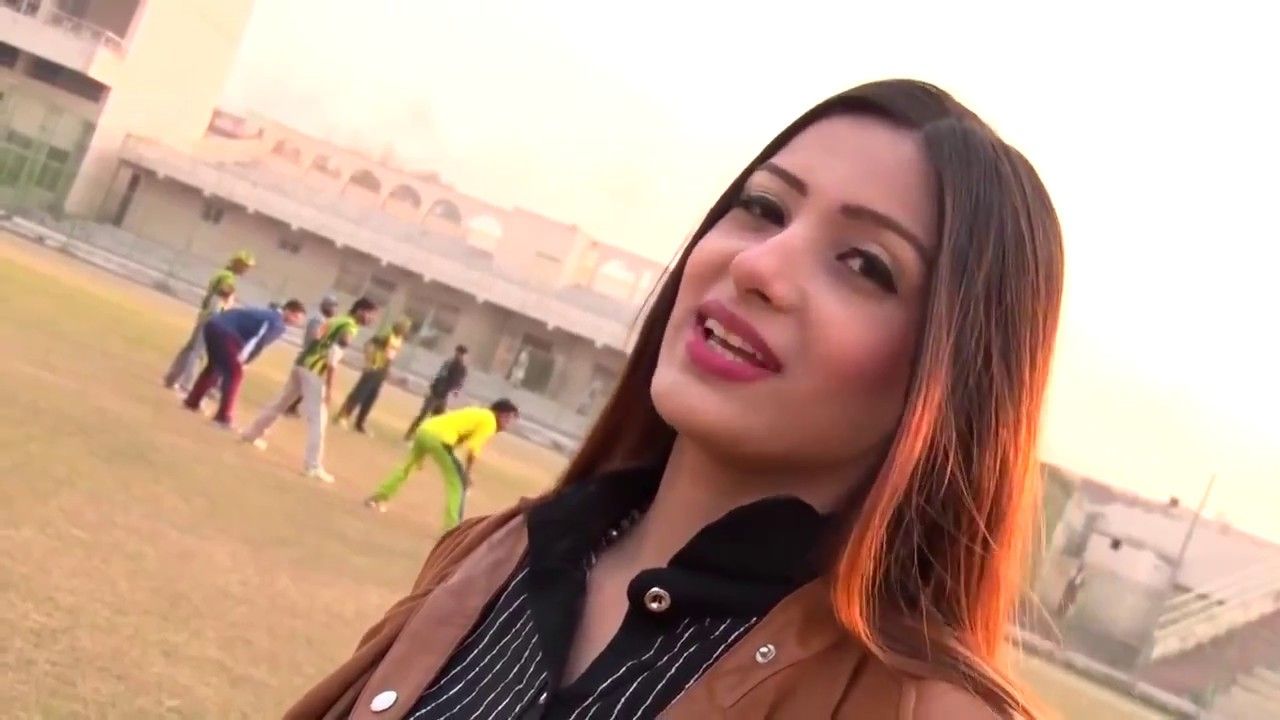 Lilly, popularly known as Laila Khan, is a contemporary singer, born on 14th June 1997, hailing from Peshawar, Pakistan, and has been working in the Pakistani music industry. The young star has won the hearts of many with her melodious voice as she has sung various Pashto songs to entertain her Pashto fans. The majority of her fans sing the praise for her as she has always been enthralling them with amazing songs. Also, she has worked in the Pashto Film Industry which is also known as Pollywood. While she is mainly known for her singing talent and she became popular for her song “Khabara Da Pakhtu Da” for Zalmi (cricket team) Pakistan Super League in the year 2015.

The youngest star has achieved so much in her career life and still struggling to gain more success in the future. She was so passionate about singing and acting since her early age and now she is striving to accomplish her career goals. While she took the start of her music career with Pashto songs. In 2015, she had recorded an anthem “Khabara Da Pakhtu Da” for Zalmi (cricket team) Pakistan Super League in the year 2015. Fortunately, it became most popular among Peshawari fans and they adored her for singing the anthem. In the same year, she sang the song “Amann” which was written by Laiq Zada Laiq who is the Presidential Award-winning songwriter. It was the song that was written and sung in the honor of those innocent children who lost their lives during the Peshawar School killings in 2014. Later, Laila Khan worked along with the famed star Fawad Khan and completed the music album which was purposefully released for the Army Public School, Peshawar. In 2016, she became the representative of Pakistan to perform at several International concerts along with famous singers. She rose to fame after singing a song into five different languages including English, Urdu, Arabic, Pashto, and French. However, the young star is extremely passionate about her career and doing efforts to gain more success in the future.

Laila Khan has achieved much fame and huge recognition during career life and she is also striving to get more opportunities to work on. 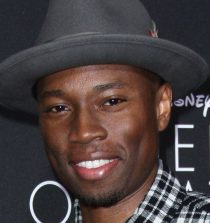 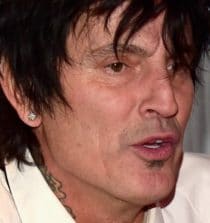 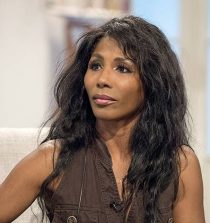 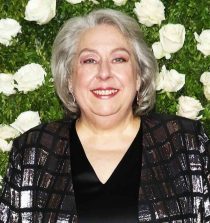 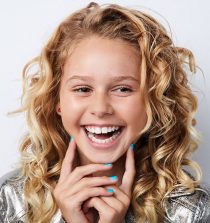 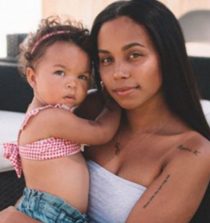 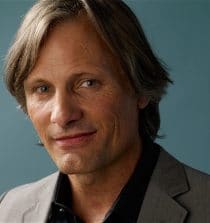 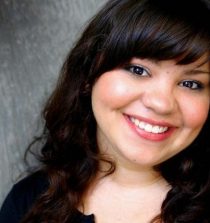 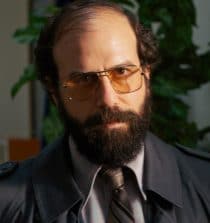 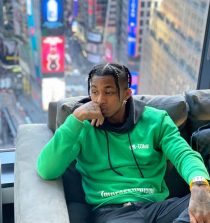 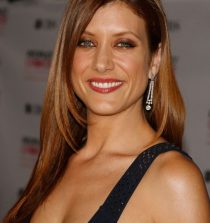