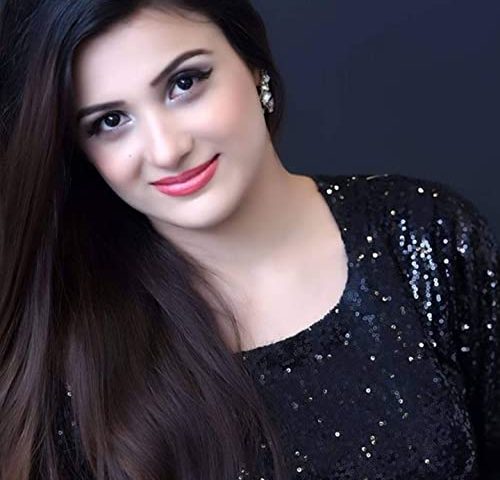 Laila Khan, the gorgeous beauty, is a Pakistani Pashtun playback singer and considered one of the famous music lovers of Pashto music. She also earned fame for singing a fusion song in multiple languages including English, Urdu, Arabic, Franch, and Pashto. Besides, she also performed on various songs for which she got loved by everyone. The young star has the ability to win the hearts of many with her melodious voice as she has been constantly giving brilliant performances since 2013. However, there is much more to know about her. And here we are bringing you some unknown things you did not know before. 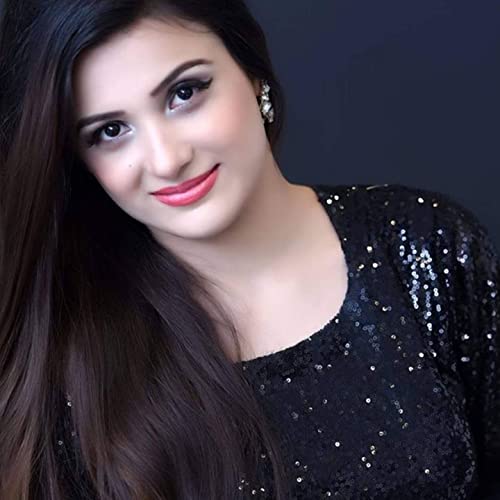 Laila Khan is an active user of social media and she mostly shares life updates, photos, and videos on Instagram account where she interacts with her fans and followers.

Laila Khan is known for her melodious voice as she has sung songs in various languages and got fame in a short span of her career.

Laila Khan has the capability to sing in various songs as she fluents in English, Arabic, Pashto, Franch, and Urdu.

Apart from singing and performing Pashto and Urdu songs, she has been working with Latoon Productions.

She made her debut through a Pashto song “Za Laila Yama” and fortunately, it became one of the most popular songs.

Among others, her most loved songs are “Khabara Da Pakhtu Da” ( which was recorded) for the Pakistan Super League cricket team “Peshawar Zalmi”.

Laila Khan also worked on a Pashto album alongside Fawad Khan. And that album dedicated to the students of Army Public School Peshawar and to all those who lost their lives in Peshawar School Massacre incident in 2014.

Laila Khan also performed at International concerts in Tunisia along with other famed global singers.