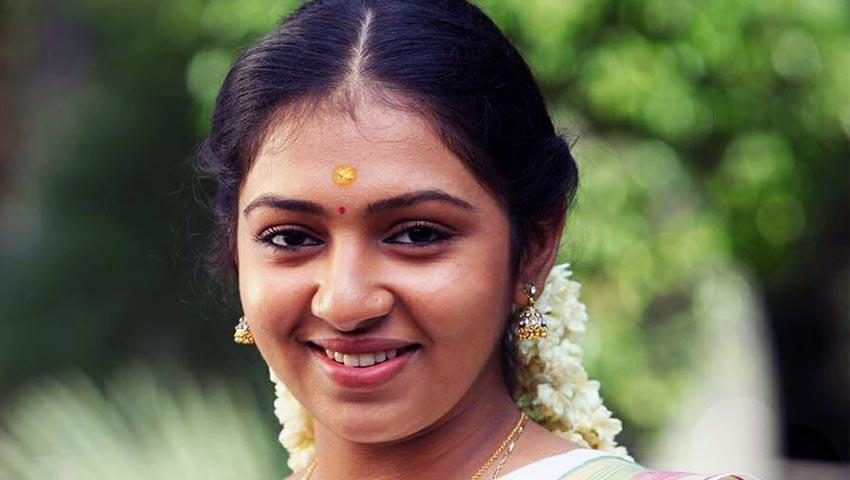 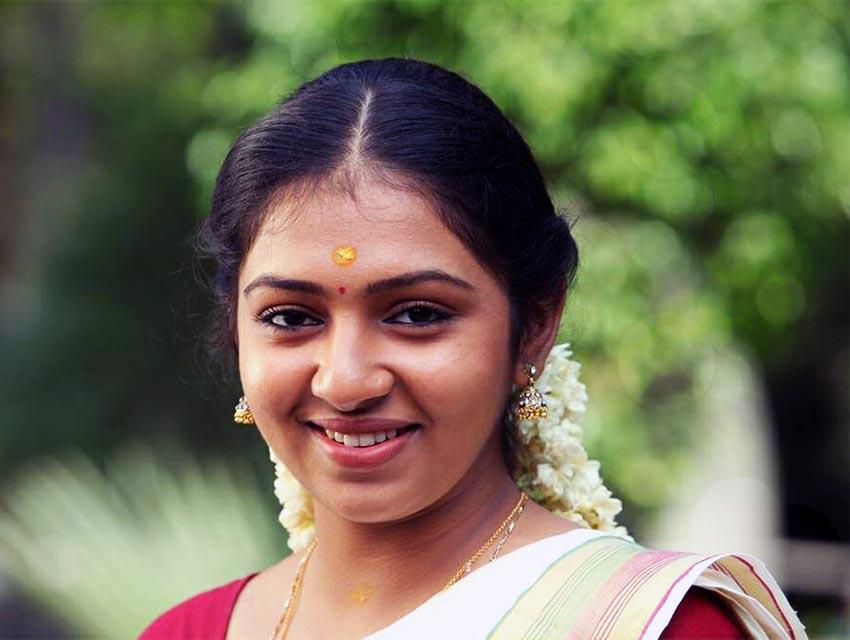 Lakshmi Menon is an Indian actress who is best known for appearing in Tamil films (Kollywood). She is famous for her notable performance and the superb acting talent that makes her set apart.

She has been constantly giving heart-winning performances and getting praise from her fans and followers who never forget to sing the praise for her.

In 2011, she made her acting debut in a supporting role in the Malayalam film Raghuvinte Swantham Raziya, and in 2012 she played the lead role in Kumki, her debut Tamil film.

Sundarapandian, along with her next three Tamil releases, became a commercial success, and she was dubbed the “fastest rising star in Tamil cinema” by Sify.

In Naan Sigappu Manithan, she starred again with Vishal. In 2014, she appeared in two Tamil movies, Manja Pye with Vimal and Jigarthanda with Siddharth. Following Sippai with Gautham Karthik, Komban hit the screens, earning her a good name for her role Palani ammal.

The actress, Lakshmi Menon has made her bright career by working on various projects. This is an amazing achievement of her career life.

She has won many awards including Filmfare Award for Best Female Debut – South in 2013. She has also received Tamil Nadu State Film Award for Best Actress for her roles in Sundarapandian and Kumki.