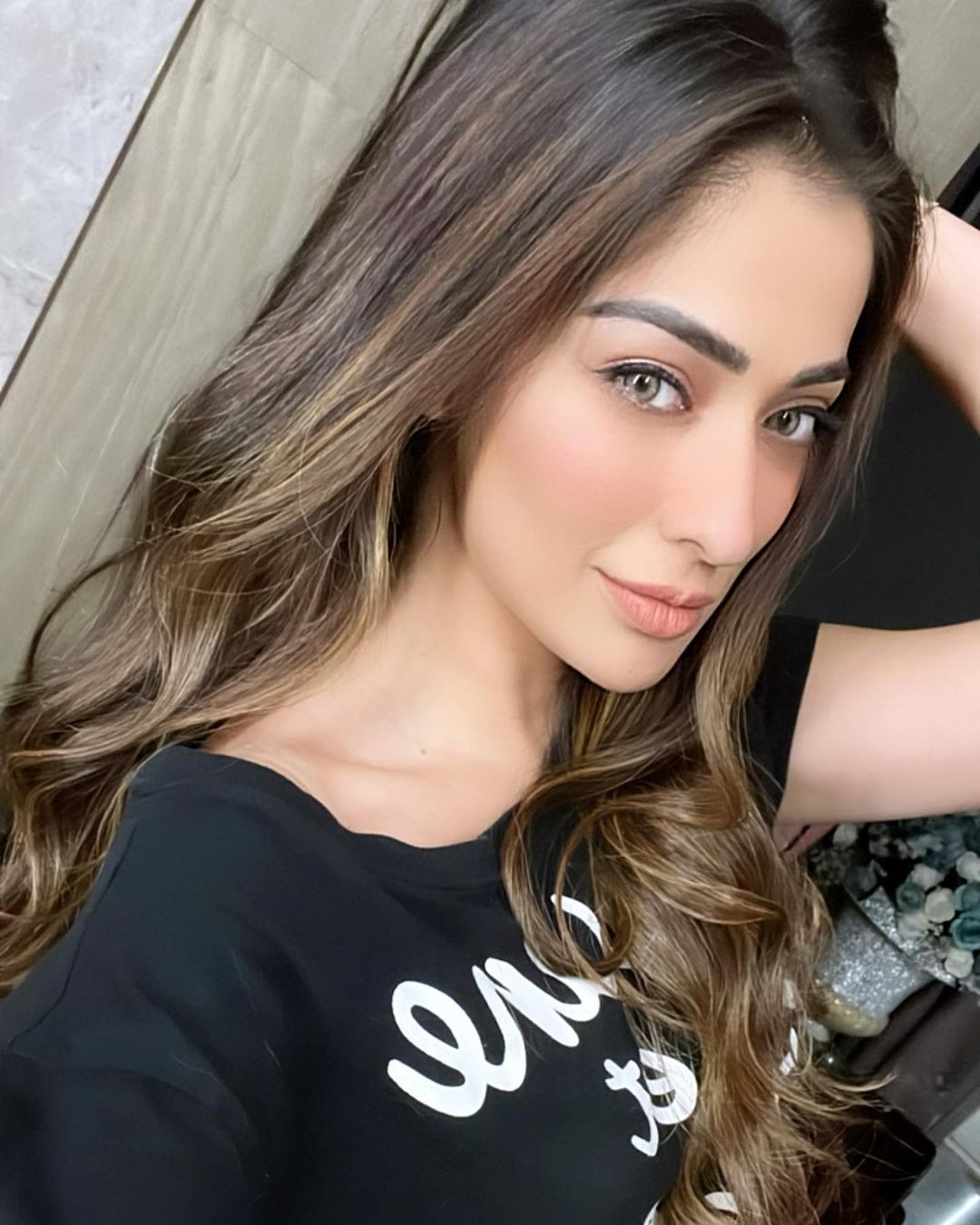 An Indian actress, Laxmi was born on 5th May 1989. She has been in the field of acting since 2005. Since then, she made appearances in more than 50 Hindi language movies, such as; Tamil, Malayalam, Telugu, Kannada, and Hindi movies.

The actress, Laxmi got public recognition in the period started from 2011 to 2014. It was the time when her success was at its peak.

During the early years of her career, Laxmi got a variety of acting opportunities through which she proved herself as the best star in the South Indian film industry.

Laxmi made her film debut at the age of 15 in the Tamil film Karka Kasadara after director   V. Udayakumar saw her performance in the Kannada short film Valmiki.

She has appeared in a number of Tamil films since then, including Kundakka Mandakka (2005) opposite R. Parthiban, Perarasu’s action-masala Dharmapuri (2006), and the romance film Nenjai Thodu (2007).

In 2019, she starred in horror films Where Is the Venkatalakshmi in Telugu and Neeya 2 in Tamil that failed. She also starred in the Bollywood film, Officer Arjun Singh IPS Batch 2000.

However, Laxmi is a versatile actress who has the capability to fit herself in each role. And she is getting fame and wider recognition for her performances.

The actress got wider acclaim in her career life during the period started from 2011-2014. It was the time when she got public recognition as she came under the spotlight.