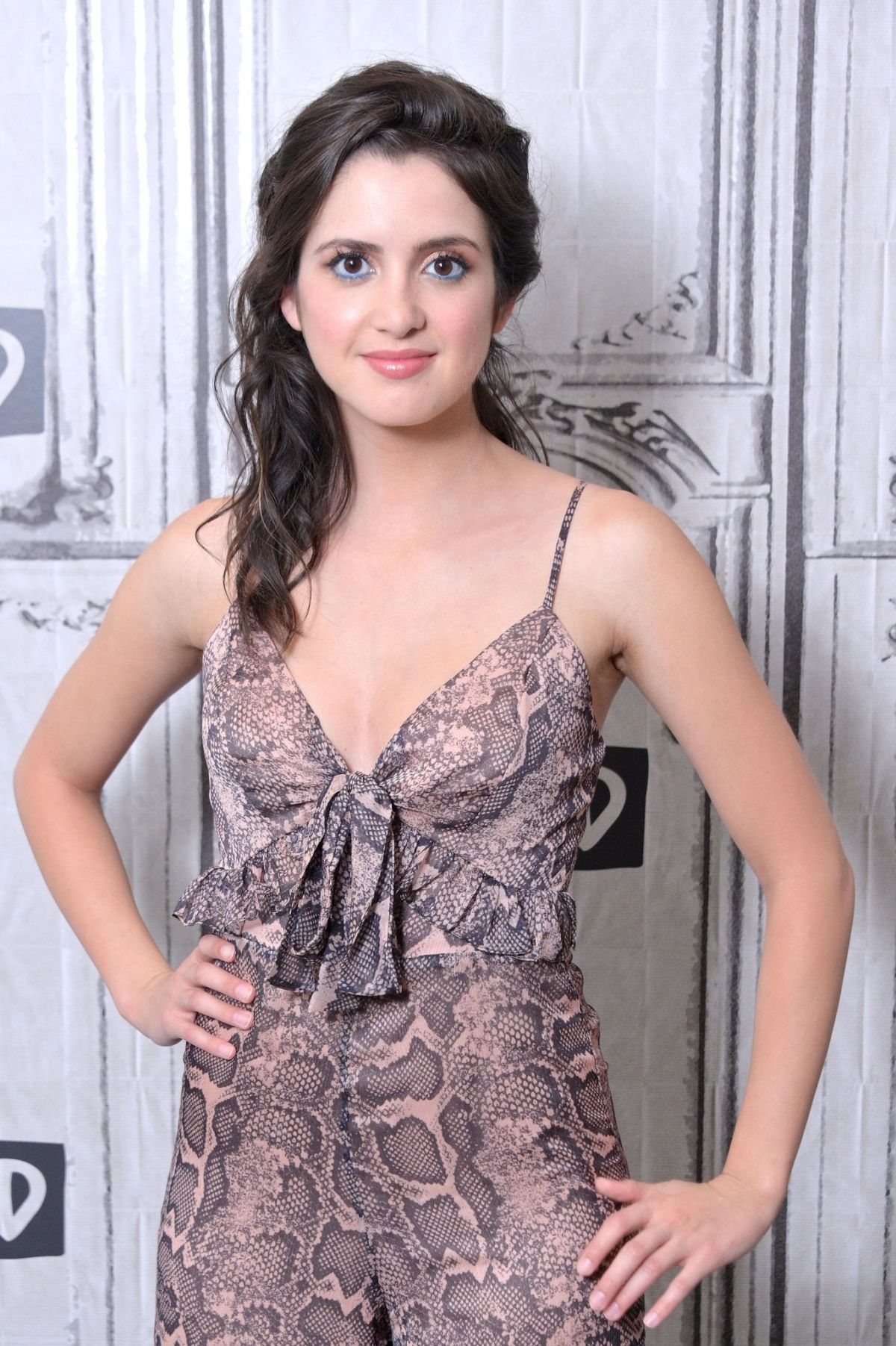 Laura Marano was born on 29th November, 1995 in Los Angeles, California. She is an American singer, artist, and Film actress. Laura Marano is the little girl of previous TV actress Ellen Marano, who runs the Theatre Company of Agoura Children. At her mom’s theater, Laura was first acquainted with acting and further, she communicated her enthusiasm for a professional acting career at an early age of 5 years.

Along with her acting work, Laura Marano went to conventional school to seek early education. Laura Marano has shown up in various advertisements and had little supporting performances on Ghost Whisperer, Joan of Arcadia, and Medical Investigation.

Laura portrayed the depicting child performance in the movie The Jacket as Keira Knightley. She likewise played the child character of Alice Shaw, who was the sister of Angela Petrelli, in the film Heroes. Laura Marano co-featured on the Disney series Austin and Ally as Ally Dawson in 2011. Laura Marano has sung 4 solo tracks and likewise, 1 duet Turn It Up alongside Ross Lynch for the Disney series Austin and Ally in 2013.

The same year, she recorded another duet I Love Christmas with her co-star Ross Lynch for Disney’s Collection, Holidays Unwrapped. Laura additionally showed up in the film Fish Hooks as Hammu and later performed in the movie Liv and Maddie as Fangs. Laura Marano co-featured in Original Television film Bad Hair Day that premiered on 6th February, 2015 on Disney Channel.

Further, Laura Marano launched her radio program on 13th January, 2016 titled For the Record with Laura Marano along with different TV guest stars such as Ariana Grande, Nick Jonas, Troye Sivan, and Meghan Trainor. This talk show assists the audience in seeking a professional music career. She debuted her solo song Boombox on March 11, 2016, which presently have more than 50 million perspective views.

Later, Laura featured her another blockbuster single music video Let Me Cry in January 2019. At the Roxy Theater Los Angeles, Laura Marano debuted her another single song F.E.O.U in February 2019. Laura Marano was designated as UNICEF’s Ambassador for Trick-or-Treat campaign which urged kids to fund-raise on Halloween to help poor around the globe in 2013.

Stay connected to discover more about Laura Marano and her lifestyle. 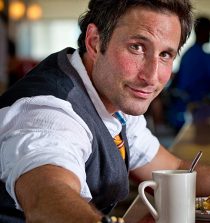 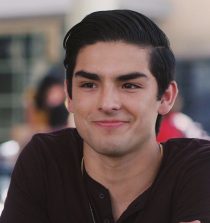 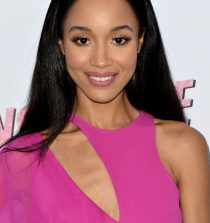 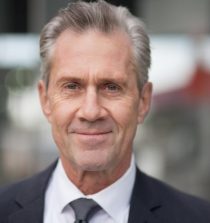 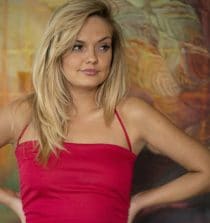 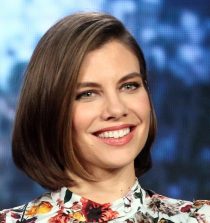 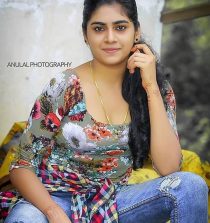 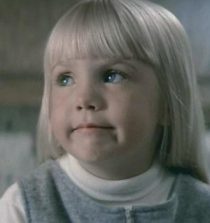 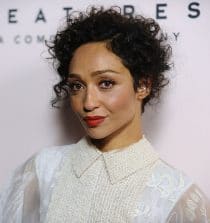 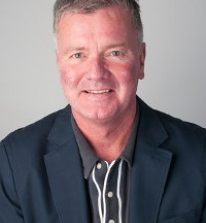 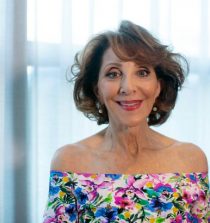