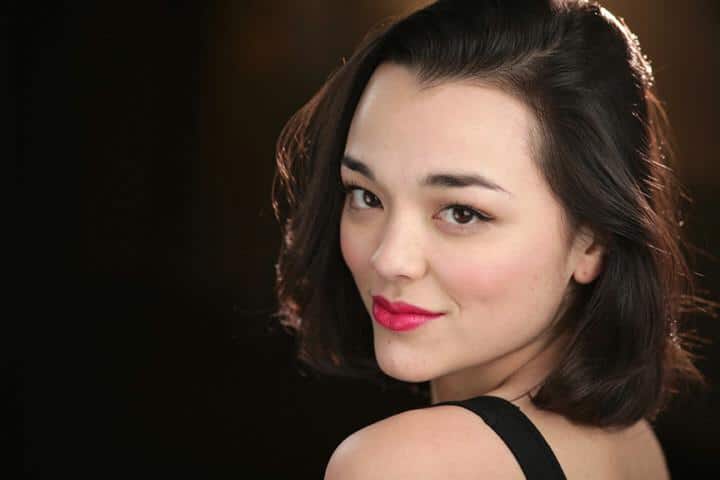 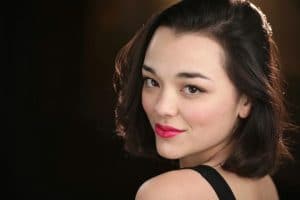 Midori Iwama, stage name Midori Francis was born on 16 April 1994 in Rumson, New Jersey, U.S. She is an American actress. She began her career with theatre acting and earned great recognition. She earned three awards and three nominations for her theatre work. Midori Francis is best known for her role in Good Boys (2019) film with co-stars Jacob Tremblay, Keith L. Williams, and Brady Noon.

Midori Francis graduated from high school in 2012. She attended Rumson-Fair Haven Regional High School. She did not stop there. In 2014, she went on to achieve a Bachelor of Fine Arts in acting from the Mason Gross School of Arts at Rutgers University. She further went to London for higher studies and trained with Tim Carroll with whom she performed The Two Gentlemen of Verona at Shakespeare’s Globe.

In 2016, Midori Francis made her TV acting debut and wonderfully played the role of Lin in the Younger series starring Sutton Foster, Hilary Duff, and many others. After that, she appeared in several TV series such as Gotham (2017), Divorce (2018), and so on. Her TV film debut was Paterno (2018) with co-stars Al Pacino and Kathy Baker.

In 2018, Midori Francis made her film debut with Ocean’s 8 alongside Sandra Bullock, Griffin Dunne, and Anne Hathaway. Her role in Good Boys (2019) made her quite famous in the film industry.

In 2020, She got her first lead role in Netflix’s comedy series Dash & Lily. Her recent project is Afterlife of the Party (2021) with stars like Victoria Justice and Robyn Scott. However, her upcoming projects are I want you Back – date is not announced yet.