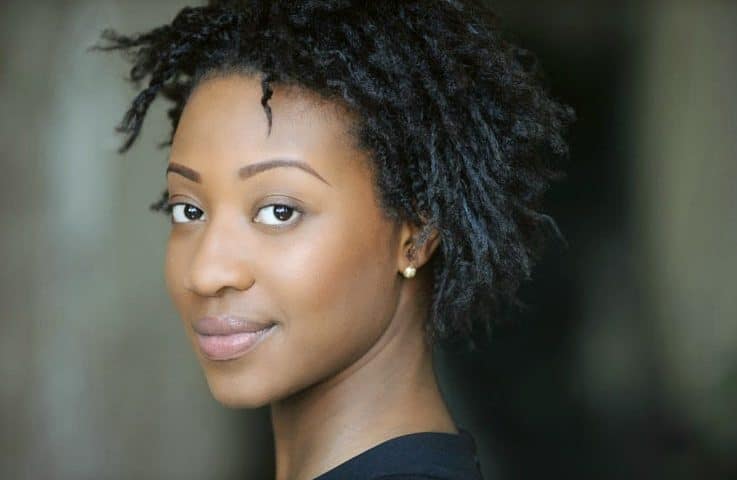 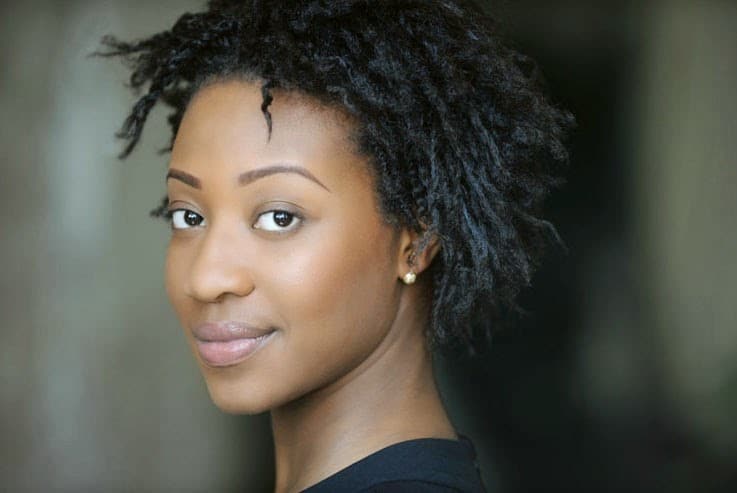 Mirriam A. Hyman has emerged in the entertainment industry, graduated from the Yale School of Drama, and is a well-trained actress. She was born in Lancaster, PA., and grew up in Philadelphia.

She is famous for her nickname ‘Robyn’. She is an actress and lyricist by profession and is notable for her outstanding performances.

The actress and lyricist, Hyman aka Robyn is known for her Hip-Hop style and lyrics. She has played a diverse range of powerful roles on the screen and stage. From acting to writing, she is a champ.

The award-winning actress, Hyman is known for her role of Dre starring on season 5 of Showtime’s critically acclaimed series named ‘The Chi’. it was directed and executed by Emmy Award winner Lena Waithe.

She has been a featured artist on the soundtrack for ‘The Chi’ in multiple episodes on season 4 and produced new music for season 5 as well.

The actress, Hyman aka Robyn is the winner of the Princess Grace Award and Leonore Annenberg Fellowship for Performing Arts.

Known For: Recording Artist with the moniker Robyn Hood