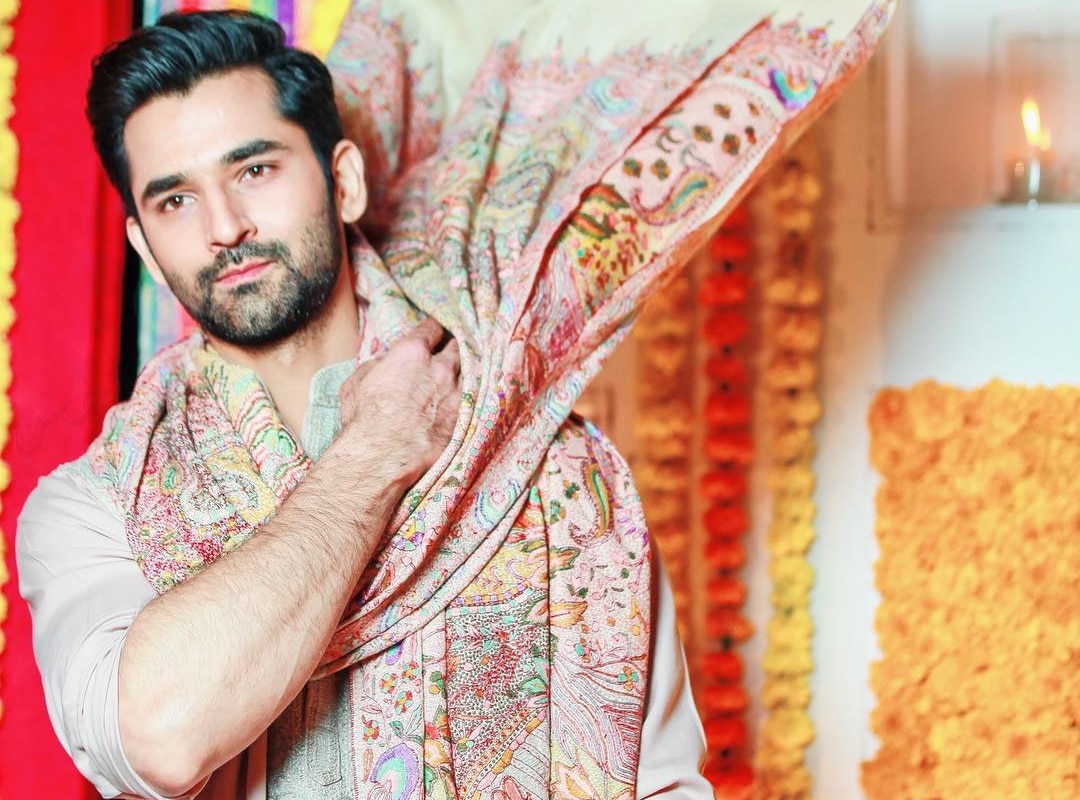 Mirza Zain Baig (born 12 January 1990) in Karachi, Pakistan. He is a well-known Pakistani actor and model. Zain has gotten huge recognition for his killing looks and a huge fan following. He was seen in many Pakistani drama serials, including Malaal-e-Yaar, Khuda Aur Muhabbat 3, and Meer Abru.

He completed his primary education at ST Judes High School in Karachi. Later, he earned his degree of Bachelors and completed his higher studies in the same city he lived in.

Zain did a number of photoshoots of top brands and fashion campaigns. After that, he also walked the ramp for many best-known fashion designers like Umar Sayeed Couture. He also became part of Pantene Bridal Couture Week and other fashion events.

His success in the modeling field was becoming powerful. He accepted the acting offers. After that, he stepped on the land of acting.

Zain appeared firstly on TV with the drama serial “Dil Lagi, in 2016. He gave life to the character in the drama. However, his stunning performance won the hearts of people all over social media. Even the other famous celebrities praised his acting skills and looks.

Some of his most successful drama serials including ‘Malaal-e-Yaar’, ‘Naulakha’, ‘Kuch Na Kaho’, ‘Laaj’, ‘Bedardi Saiyaan’, and many others.

The actor Mirza Zain also defined the character of Faizi, a simple and introverted, humble young man in the drama serial Mera Rab Waris. According to Zain, Faizi is one character that is dearest to his heart.

He has not signed up for a new project as yet and is waiting for the right script, he shared in a recent interview. Zain has been offered a number of movies one and half years ago, nothing concrete has materialized.

‘I have always wanted to work in movies, it is more like a dream come true if I come across something amazing I will definitely do it. I will not do a film just for the popularity, he added.

Zain has always wanted to become a showbiz personality since his childhood. He started off doing modeling. While still being a student, he tried his luck and stepped into the showbiz industry field of modeling. His killing looks and cute smile grabbed the attention of everyone in a short period of time.

Zain’s huge fan following use to adopt his hair and beard style. He became one of the most famous faces of the modeling world.