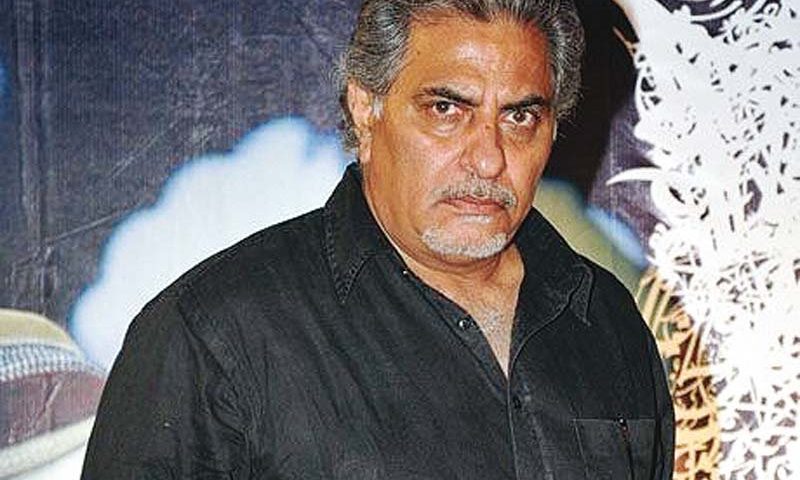 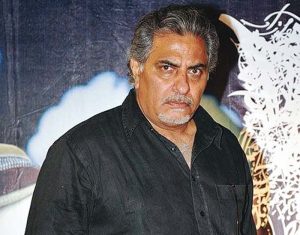 Usman Peerzada (born 24 June 1955) in Karachi, Pakistan. He is an actor, director, and producer. He has acted in numerous Punjabi, Urdu, and English films.

Usman completed his primary education at St. Anthony’s High School. After that, he graduated with MA in English from Government College University, in 1974.

In 1975, Usman married an actress and director Samina Peerzada. The famous couple is blessed with two daughters.

He started off his career in different plays and drama festivals in his college. Later, he got an offer which he accepted. The lead role in a Pakistani English language film Beyond the Last Mountain in 1975 was played by Usman Peerzada. The film was released on December 07, 1976.

Recently in an interview, Usman shared about his relationship with Samina Peerzada and how they met. “I met Samina through her niece. Her niece was playing my daughter’s role in a drama. After that, Samina and I met a few times and it was Samina who proposed to me, she asked, ‘ will you marry me? ‘Marry me or go away and never come back.’ she said.

‘I was shocked and yes I wanted to marry her’ so I said “yes”. The couple got married in a private ceremony because Samina’s mother had issues with Usman’s circumstances. However, she got satisfied with his career.

‘It was a love story and we married at a young age. We are blessed with two daughters and they mean the world to us, Alhumdulillah.’ he explained.

According to the Astrologers, Usman’s zodiac sign is Cancer. Usman has also worked as an advisor for organizations for example UNICEF, TV programs, and made documentaries.

90 minutes of telefilms are produced and directed by Usman.