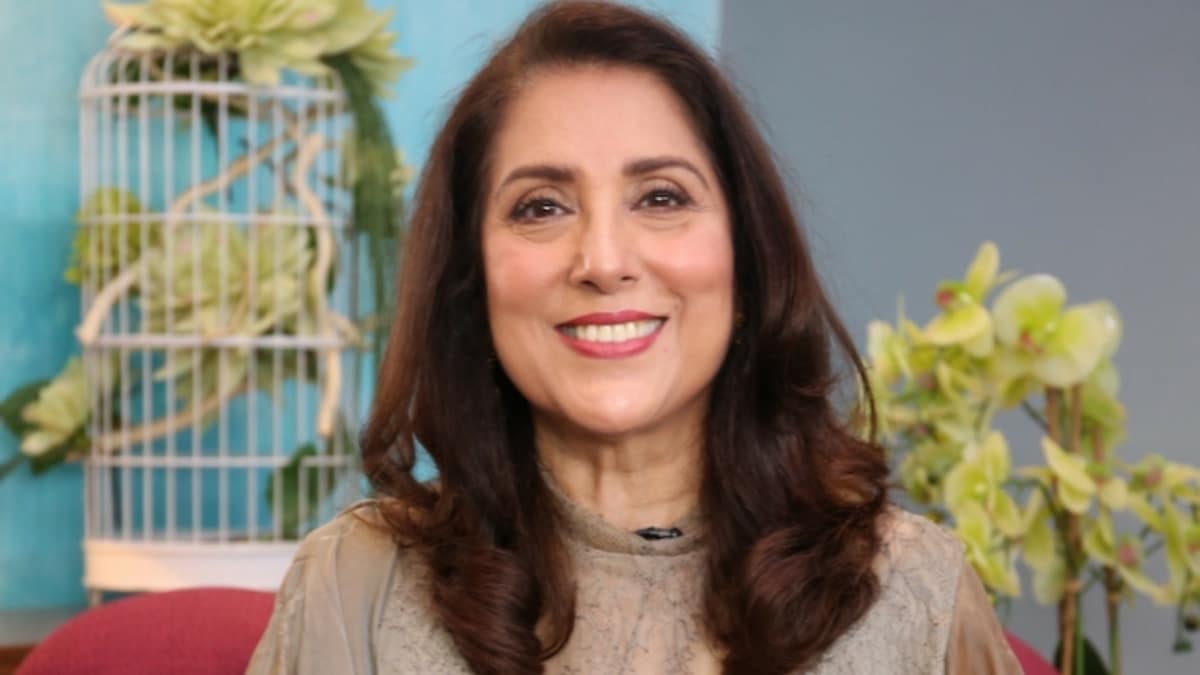 Samina Peerzada was born as Samina Butt. She is a talented Pakistan show business personality who has worked as a film and television actress, producer, director, and activist. She was born on 9th August 1945, in Lahore, Pakistan. Samina a Kashmiri family. Her parents were Moinuddin Butt, and mother, Almas Butt. She holds a Graduation degree from PECHS, Karachi Government College of Commerce & Economics, Karachi. She married a famous showbiz personality, Usmaan Peerzada in 1975. The couple has two daughters, Anum and Amal. Her younger daughter Amal is a miniature artist.

Samina started her career in 1982 and chose to pursue her career on screen. She introduced the first time on screen as playing the role of a runaway wife in the drama serial “Darya” aired on PTV, who tries to find protection, acceptance, respect, love and boundless affection from simple village folks. She marries into the tribe and simply spend her life. Next, she appeared in another PTV Shahid Nadeem’s directed 1994 drama serial “Zard Dopehar” alongside Samia Mumtaz, Azra Butt, Madeeha Gohar, and Salman Shahid.

Following the years, she has played in the number of Pakistani hit dramas. Her one of the remarkable Pakistani blockbuster television soap dramas is “Dil Diya Dehleez” stirred with Faisal Shah, Hiba Ali, Sara Chaudhrywhich was based on the novel of the same name. Where she portrayed the role of Sheher Bano. “Meri Zaat, Zara-e-Benishan” is another her notable performance with Adnan Siddiqui and Faisal Qureshi which tells about the stories of about Saba and her daughter. She played the role of Tai Amma. The drama was broadcast on Geo TV.

Her 2012 block blaster drama is “Zindagi Gulzar Hai” starred with Mehreen Raheel, Sanam Saeed, Fawad Khan on Hum TV. This drama is based on the novel of Umera Ahmed of the same name and is one of the famous drama of 2012 and broadcast in eleven Arab countries, European countries, Iran and India. The drama tells a story of two people of opposite thoughts and financial status who has a strong female protagonist. She played the role of supportive actress as Kashaf’s Mother, Rafia and won the Hum Award.

Additionally, she portrayed in 2017 played in the most famous Pakistani anthology drama telefilm “Kitni Girhain Baqi Hain” which is based on the real situation of life. The played the role of Khushed in the Episode: “Wida Na Karna Maa”.

After becoming the success story of the Pakistan television industry, she also starred on the big screen with a Pakistani film “The Blood of Hussain” alongside Aliya Begam and Durriya Kazi in 1980. The film was banned in Pakistan. The film is the story of life and death of Hussain which tried to represent parallel struggle to that of Imam Hussain of the 7th century.  Samina has acted in several other films including the 1990 Pakistani Urdu feature film “Bulandi” along with Nadeem Baig, Reema Khan, and Shaan Shahid. The film showing the relationship between a lovely couple played by Nadeem and Samina which end with a baby boy played by Shaan who falls in love with a rich girl (Reema).

She has traveled widely and has also performed in Oslo at The International Ibsen Festival. Her notable stage performances include productions such as Raaz-o-Niaz and Ibsen’s A Doll’s House.

Samina Peerzada has also made her directorial debut in the critically acclaimed film “Inteha” in 1999. Samina is also the writer of this film. This film is addressing the social issue of marital rape. Next, she directed, another Pakistani romantic comedy film “Shararat” in 2003, which is not a well-received commercial film.  The film is the story of a   Pakistani-American who returns to her native village in Punjab where he falls in love with a girl.

She has also made Hollywood debut in the 2017 American drama film, “The Valley” along with Pakistani actor Alyy Khan, and American actors Suchitra Pillai, and Jake T. Austin. The film is in the post-production phase and will be released coming soon.

The Blood of Hussain