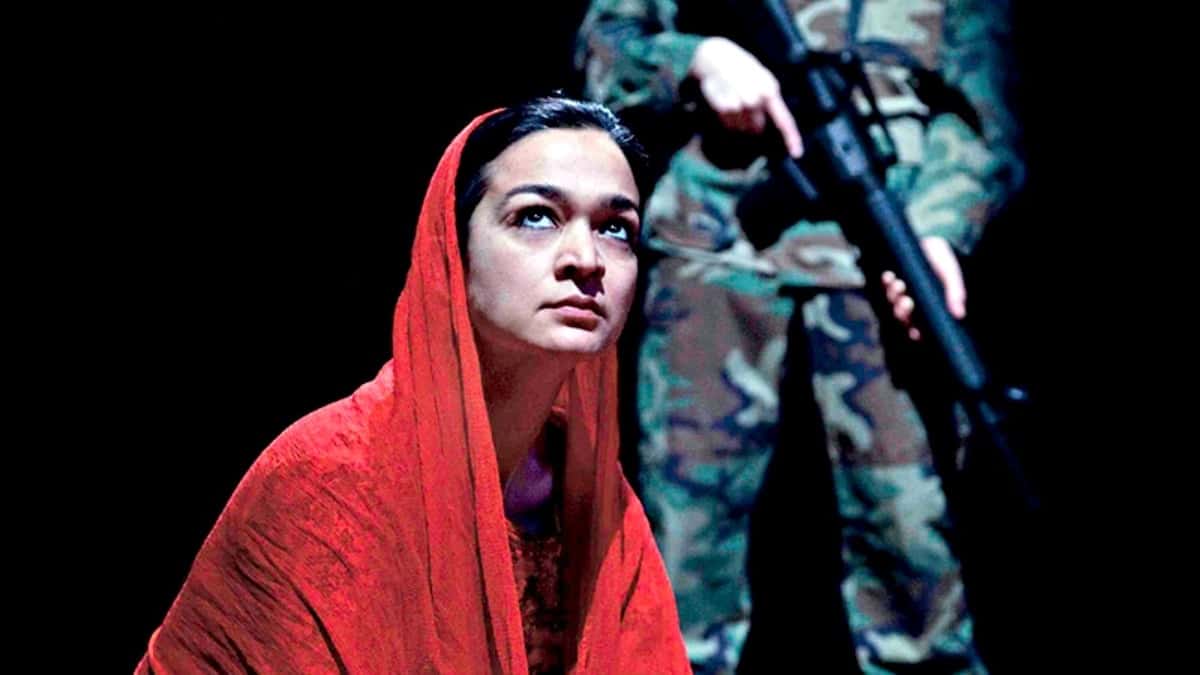 Samiya Mumtaz is a well-known Pakistani TV and Film actress who has worked in most popular TV projects and films. She was born in 1970, Karachi, and works in the film and entertainment industry. She is the daughter of Khawar and Kamil Khan Mumtaz. Her mother is a renowned Women Rights Activist and her father is a successful architect. While she has two brothers and two kids as well with whom Samiya Mumtaz shares strong bonding. Samiya Mumtaz is mainly known for the roles played in “Moor”, “Udaari”, and “Sadqe Tumharay” for which she gained huge appreciation from fans and critics.

In 1995, Samiya Mumtaz made her acting debut with Shahid Nadeem’s directorial “Zard Dopehar” which was aired on PTV. Since then, she frequently appeared in a variety of serials including “Udaari” starring Urwa Hocane and Farhan Saeed while Ahsan Khan also played a vital role in the serial for which all the stars got much appreciation. She also worked in “Yaariyan” and “Maaye Ni” for which the actress has achieved so much praise from everyone. Undoubtedly, Samiya Mumtaz has the ability to win the hearts of many with her elegant performances. Some of her most-watched dramas include “Meri Zaat Zara-e-Be-Nishan”, “Ali Ki Ami”, “Haal-e-Dil”, “Dil-e-Nadaan”, “Ranjish Hi Sahi”,” Do Saal Ki Aurat”, and others are prominent. While among movies, she performed in “Zinda Bhaag” which was an Urdu-Punjabi movie and it was released in the year 2013. In 2014, she also worked in “Dukhtar” which became another instant hit of the year. In 2015, she also worked in “Moor” for which she gained much acclaim. In 2016, she has performed in “Jeewan Hathi” which was another popular movie of the year. Samiya Mumtaz is an award-winning actress who has marked her identity in the Pakistani Entertainment Industry.

What Samiya Mumtaz's vision for Pakistan?

What is progressively critical to Samiya Mumtaz is the feeling of a helpful community and empathetic mankind.

What is Samiya Mumtaz greatest accomplishment up until this point?

Samiya Mumtaz proud not to advertise herself as a product, and avoid the camera and media while not working, but figure out how to get fascinating work, is amazement and something of an accomplishment.

What are Samiya Mumtaz notable roles?

Samiya Mumtaz has packed away the absolute most prominent roles in both TV and film since the time she wandered from theater to the small screen. Staying under the radar, Mumtaz has attempted the most one of a kind roles in her profession, for example, her performances in 'Sadqay Tumhare', 'Meri Zaat Zarra-e-Benishan', 'Dukhtar' and 'Moor'.

What kind of person Samiya Mumtaz is at work?

Entertainer Samiya Mumtaz brings life to the screen. She is a flexible entertainer having featured in numerous auditorium plays, hit dramatization serials just as movies and does equity to her role be it any medium.

For what Samiya Mumtaz applauded most?

Samiya Mumtaz has been praised and increased in value by her fans just as well as the pundits too. In 2015, she was assigned for the renowned Lux Style Award for her extraordinary performance in 'Dukhtar' as Best Actress. That same year, she won two Hum Awards for Best Actress in a Negative Role just as Best Actress in an Impactful Character for her role in 'Sadqay Tumharay'.