Ahsan Khan is a well-known Pakistani film and TV actor, producer and host. He was born on 9 October 1981 in London, UK. He has five siblings. He has an elder brother, two elder sisters and a twin brother whose name is Yasir Khan. He got his Master’s degree in English literature from Government College University, Lahore, when his family came back to Lahore from the UK. Ahsan got married to his neighbor, the couple was blessed with three children.

Ahsan Khan started his acting career in 1998 at the age of 17 and made his debut in the award-winning film “Nikah” stirring with Shaan Shahid and Reema Khan which is the remake of the 1977 film Aina and tells the story of two different social classes.  In 2000, Ahsan appeared in the action film “Ghar Kab Aao Gay” as captain Amir, stirred with Shaan Shahid, Nirma, and Javed Sheikh. The film based on the operation against terrorism. Following the years, he acted in an award-winning Pakistani Punjabi-language romantic film “Ishq Khuda” starring with Shaan Shahid, Meera, and Saima Noor. The film is revolved around the love triangle among Ahsan Khan, Meera and Wiam Dahmani. Ahsan also made his Lollywood debut in the comedy thriller film “Chupan Chupai” opposite Neelam Muneer as Babu in 2017. This movie is the remake of the 2013 Indian Tamil language movie “Soodhu Kavvum”. This film is a comedy of three stupid friends who were cursed by luck.

After getting success in the Lollywood, he also made his debut on the TV screen and appearing in various television dramas serial where he played many versatile roles. His famous drama serial included as Safdar in a well-known drama, “Aangan” alongside Mawra Hocane, Sonya Hussain, Sajal Ali, Ahad Raza Mir, and Hira Mani aired on the Hum TV in 2018. This drama is based on the award-winning novel of the same name and tells a love story before the partition of the Indian Subcontinent. His another famous acting as Azar in the Geo TV drama “Annie Ki Aayegi Baraat” alongside Javed Sheikh and Bushra Ansari. The drama is loosely based on the cultural marriage ceremonies in the Punjabi families. The drama was continued to “Takay Ki Ayegi Barat” in which Ahsan also performed well. The feature of Rehan which was played by Ahsan Khan was also acclaimed by the audience in the drama serial “Saiqa”. The drama was directed by Asim Ali and released in 2009 on Hum TV channel. This drama based on a famous novel of the same, written by Razia Butt. This serial is a love story of a boy and he played a lead role in Tahir. In 2014, his award-winning performance in the drama serial “Mausam” alongside Hareem Farooq was highly acclaimed by the people. The drama based on the love story of two cousins.

Besides acting, Ahsan Khan is also a good host and producer.  He has hosted a quiz competition show “Hayya Allal Falah” aired on Hum TV in the Ramadan transmission of 2011.  Ahsan stepped to production from 2016 to yet. He has produced the socially relevant drama serial “Dukh Sukh”. In the year of 2018, he has produced more than twenty works for television on various topic. Now a day, he is hosting a talk show “Bol Nights with Ahsan Khan” on Bol TV. On July 30, 2019, Khan was appointed as a CLF Goodwill Ambassador by the Children’s Literature Festival. 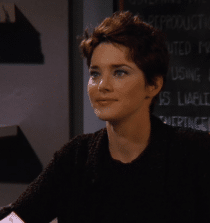 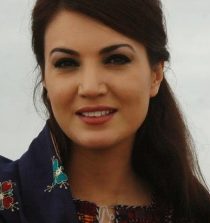 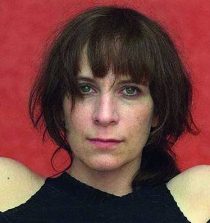 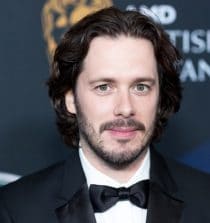 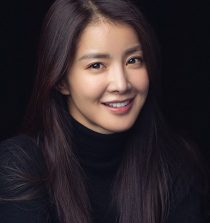 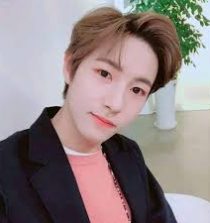 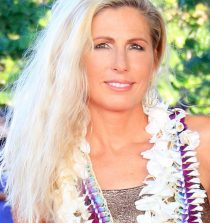 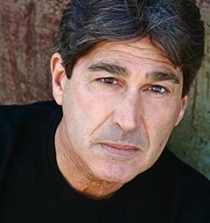 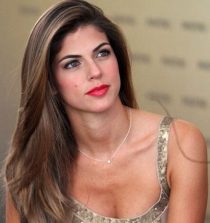 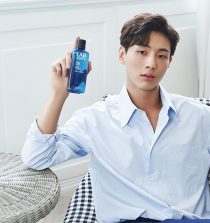 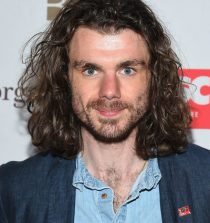