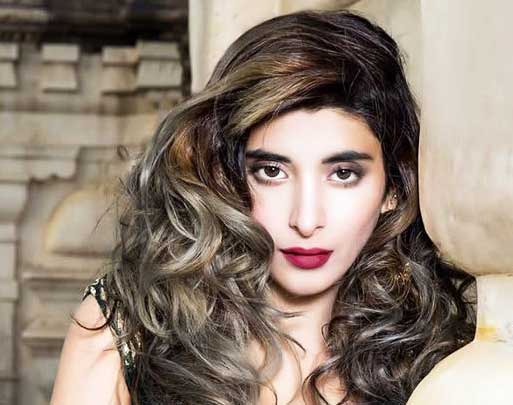 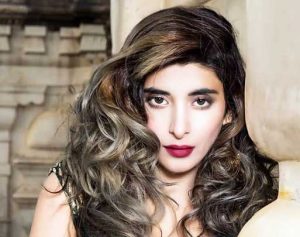 Urwa Hocane is a famous Pakistani model, VJ and actress. She was born on 2nd July, 1991 in Karachi, Pakistan and the daughter of a high ranked Pakistan Army officer. She is the eldest of 3 siblings. Raised by an independent and very strong mother, Urwa Hocane is highly determined and fearless when it comes to accomplishing her dreams and going for them passionately. Urwa completed her schooling from Bahria School Islamabad and appeared into acting when she was in 9th grade.

Urwa Hocane gave her audition for a theatre show in Islamabad when she was in high school. She was not nominated for this theatre show but proposed to work with back corps. That was how she first time appeared in the world of showbiz. Afterward, she started her career with doing a number of theatre plays, in the course of which she was nominated by the producer of a musical show and thus Urwa Hocane went to Karachi for her auditions and got the opportunity to work as a VJ. After that, Urwa entered into Pakistani dramas industry.

Urwa Hocane has played a number of impressive roles owing to which she has grown to utmost success and fame in Pakistan as well as abroad. She has performed in Madiha Maliha, Meri Ladli, Marasim, Ek Larki Pagal Si, Kahi Unkahi, and numerous others. Though, her character in “Udaari” as an illiterate wedding singer from a backward village who is spotted by a band of youngsters and from there Urwa Hocane enters in Coke Studio and afterward received utmost fame. Her performance in Udaari is what that made her exceptionally popular.

In December, 2016, Urwa Hocane is married to a famous singer and TV actor Farhan Saeed after committing in a long love relationship with him. The couple had publically admitted their relationship over many interviews and on social media channels as well. Urwa and Farhan got married in a succession of festive events that extended over many days and involved the top designers, decorators, event managers and artists across the country.

Urwa Hocane signed her first film debut in the year 2014 through the film “Namaloom Afraad” along with Fahad Mustafa, Javed Sheikh and Mohsin Abbas Haider. In 2017, she is all set to seem on Pakistan silver screen through big budget films, Namaloom Afraad 2, Punjab Nahi Jaungi and Rangreza. Urwa Hocane is the actress with numerous movies in pipeline for 2019.