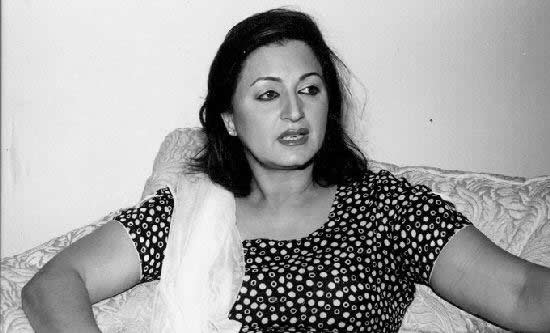 Laila Zuberi is a TV actress, born on 18th August 1957, hailing from Pakistan and has been working in the showbiz industry since long. The veteran actress is known for her excellent acting prowess and versatility. She has acted in a large number of TV serials for which she gained huge recognition. Also, she has appeared in the movie “Teri Meri Love Story” which was released in the year 2016. She was honored at Pakistan Excellency Awards ceremony which was held in the year 2019.

Laila Zuberi was honored at Pakistan Excellency Awards which was held in the year 2019.