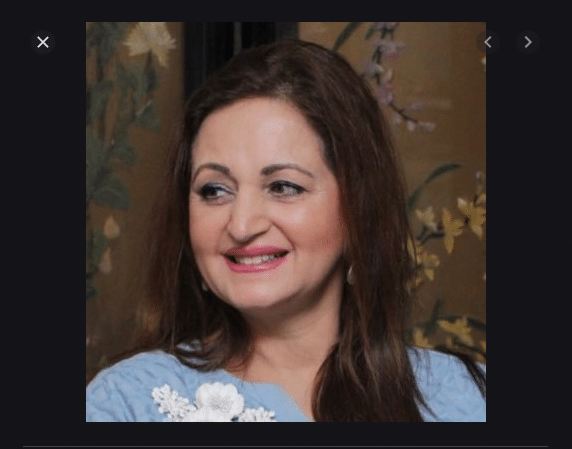 The veteran Pakistani actress Laila Zuberi has been working in the Pakistani entertainment industry since a long and enthralling the audience with her wonderful performances. She has almost worked for more than two decades and won the hearts of many. Apart from this, she also unveiled her production skills and did many projects for which she got much acclaim during her career. She is popularly known for her concluded television serial Daasi starring Mawra Hocane and Adeel Hussain. However, here are some more things you did not know about her.

The iconic star Laila Zuberi undoubtedly flaunts her incredible skills and has won the hearts of many with her acting and hosting skills.

2- Formed her own Production House

Laila Zuberi formed her own production company and produced some decent projects under the banner of her production house.

3- Proved age is just a number

The 50-years-old lady has proved that age is just a number and despite being an aged lady, she keeps herself fit.

Laila Zuberi is a fitness freak and never skips her workout regime as she believes that workout helps to stay fit and healthy throughout the day.

Among various achievements, Laila Zuberi was honored at Pakistan Excellency Awards held in the year 2019.

Besides acting, she loves doing exercise during her leisure time as being a fitness freak, she loves spending her me time.

Laila Zuberi is a mother of two daughters and a son. She loves spending her time as she feels relaxed with them.

The actress loves interacting with her fans and followers particularly on her Instagram account where her fans sing praise for her.