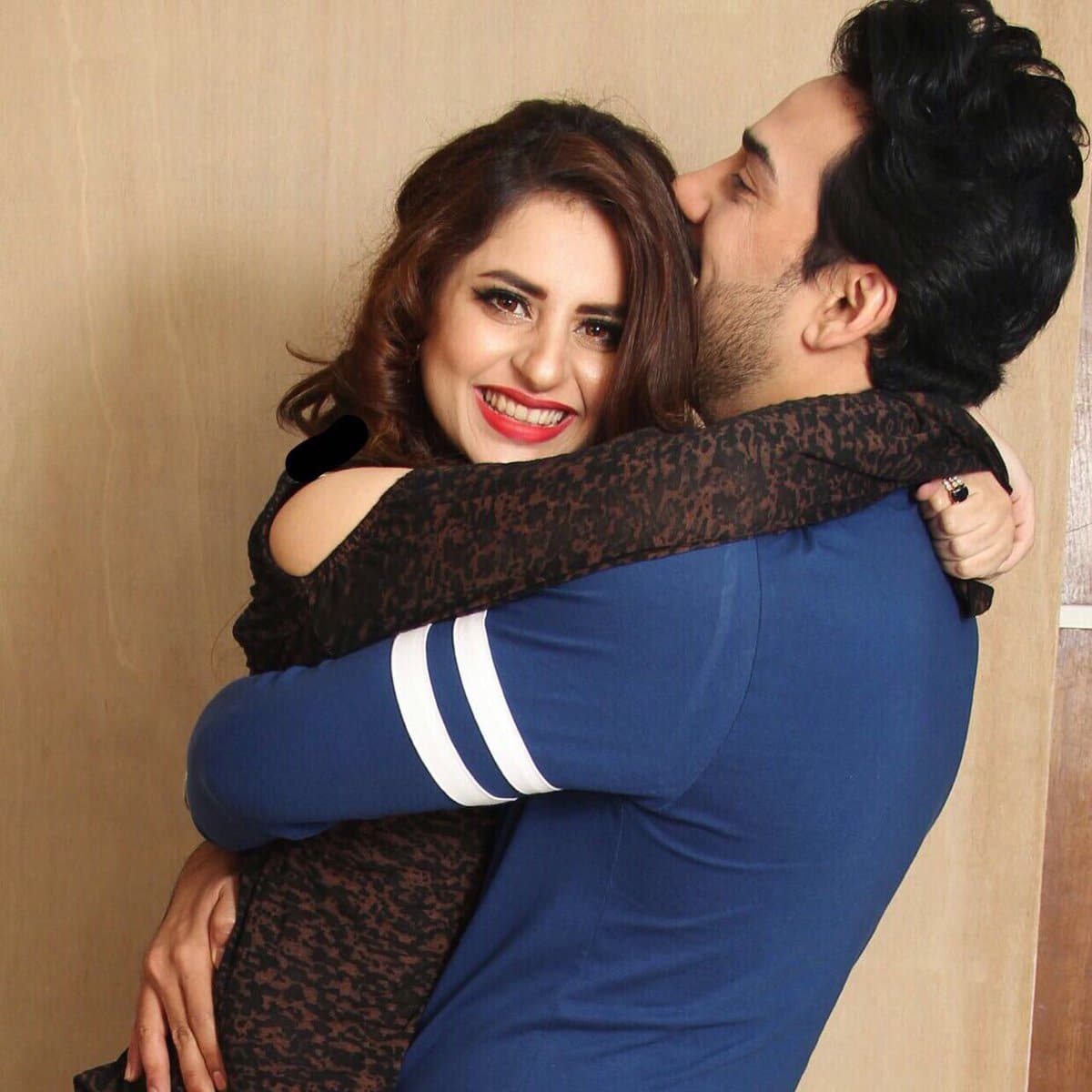 Fatima Effendi is a Pakistani actress turned model who has worked in the number of television series and dramas. She was born on 17 December 1990, in Karachi. Fatima has an artistic background. Her mother was also a famous artist, Fouzia Mushtaq. She has two-three siblings, two sisters and a brother. On 17 November 2012, she got married to an actor Kanwar Arsalan in Karachi. Now the couple has two sons. Currently, she is doing a bachelor’s in fashion design in Karachi.

Fatima started her career as a child artist in 2001 when she was ten years old with the PTV drama serial “Chal Jhooi” and Daam-e-Rasai. After these two acts, she came back on screen after a long time, in 2009 with her adult role in the Urdu language Pakistani telenovela Man-o-Salwa with Resham, Faisa Qureshi, and Noman Ijaz. The drama is the love story of a beautiful engaged couple who are cousins of each other. The drama was one of the famous drama of Hum TV.

After she comes back on the television screen, she portrayed in numerous roles in almost all types of genera, such as lead, supportive, negative, romantic, etc. Her one of the hit play was Altaf Hussain written: “Pul Sirat” which is focused on many important facts of life, such as halal, haraam, virtue, and sin. The drama stars are Ayeza Khan and Fahad Mustafa and it was aired on ARY Digital. She played a versatile role in the 2011 Pakistani sitcom drama series “Extras (The Mango People” opposite Danish Nawaz on Hum TV in 2011.

She has also proven to be a good supportive actress in the drama serial “Ishaq Ibadat” along with Javed Sheikh, Faisal Qureshi, Moammar Rana and Mahnoor Baloch which was aired on Geo TV. Her another Geo TV serial is the “Massi or Malika” alongside Ayesha Khan and Abid Ali where she portrayed the role of Samina who is the daughter of a home maid and wants to become a queen. Her other notable performance was the Geo TV drama “Meri Zaat Zarra-e-Benishan” starred with Faisal Qureshi, Adnan Siddiqui, Samina Peerzada, and Humayun Saeed. This drama is based on the Urdu novel written by Umera Ahmad of the same name which revolves around the story of Saba and her daughter Sara.

Fatima has achieved a huge success in the drama industry and the love of her fans through her diligence and talent. Although she has worked in many drama serials she became famous for her supporting role in various hit drama serials, such as “Ishaq Ibadat” and “Meri Zaat Zarra-e-Benishan” etc.