Pakistani entertainment industry’s well-known face, Fatima Effendi works in films and television serials and got acclaimed for her excellent acting skills. She has been constantly winning the hearts of the audience after appearing in the serial Munafiq, starring Adeel Chaudhry and Bilal Qureshi. Apart from this, she has done several TV projects for which she loved by everyone. Fatima belongs to a Muslim Sindhi family and has been working for a while. However, we have compiled some more things you probably did not know about. 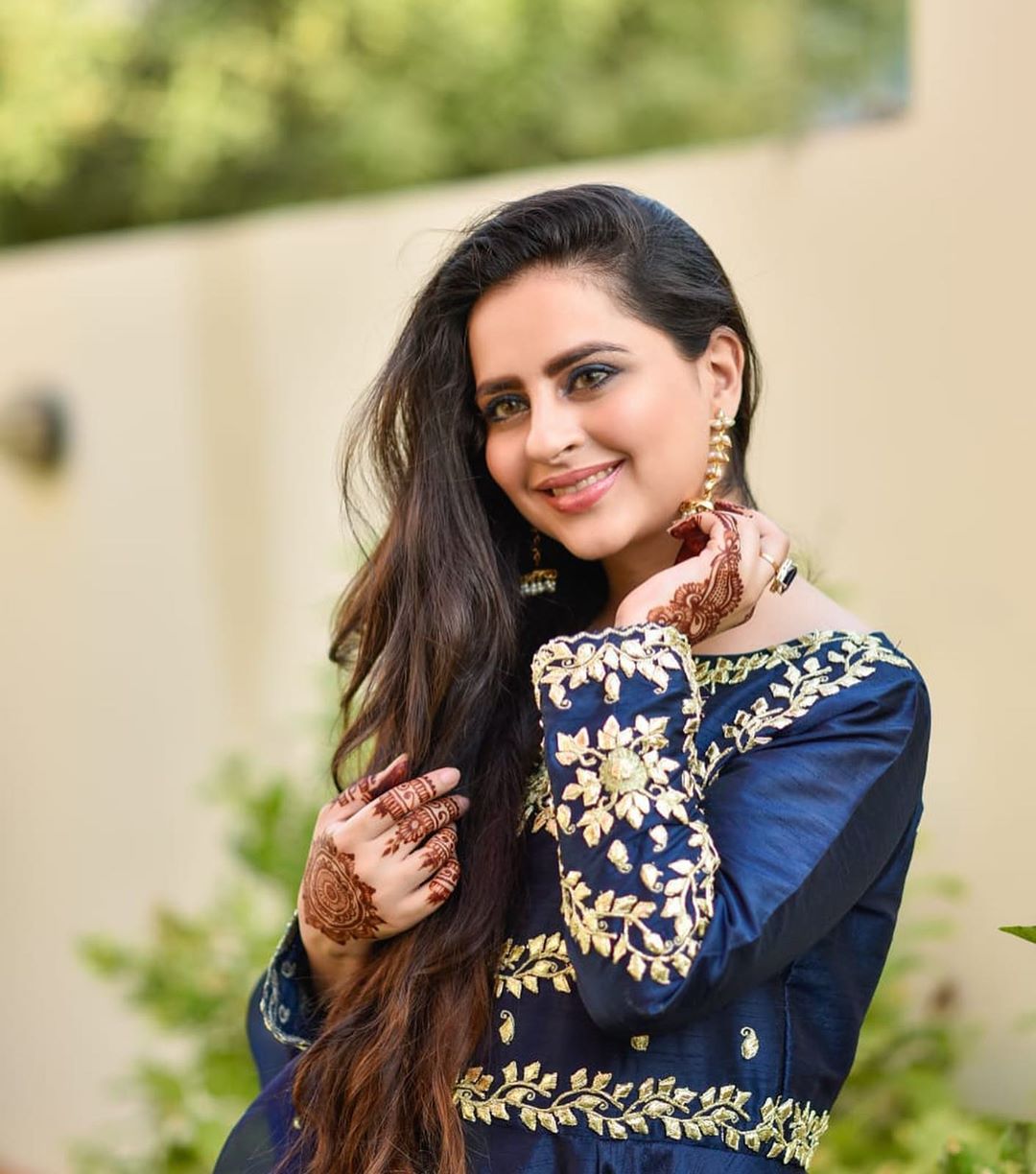 Fatima Effendi is an active user of social media particularly on Instagram where she loves sharing her loved-up PDA-filled photos with her husband.

A very few people know that she has strong roots in the Pakistani industry as her mother Fozia Mushtaq is also an actress.

She dating actor Kanwar Arsalan and later they got married in November 2012. The couple is blessed with two cute sons.

From 2011 to 2012, Fatima Effendi worked alongside her husband Kanwar Arsalan in the serial “Kash Me Teri Beti Na Hoti” aired on GEO.

Fatima Effendi has also worked in Pakistani films and made her debut through “Dulha Bhai” released in the year 2008, and aired on Hum TV.

7- Started Career at a young age

You will be amazed to know that she took the start of her career at a young age and appeared as a child star.

Currently, she can be seen sharing the screen space with Adeel Chaudhry in the newly started serial “Mein Ager Chup Hoon”. After “Munafiq”, it’s the second project with him.