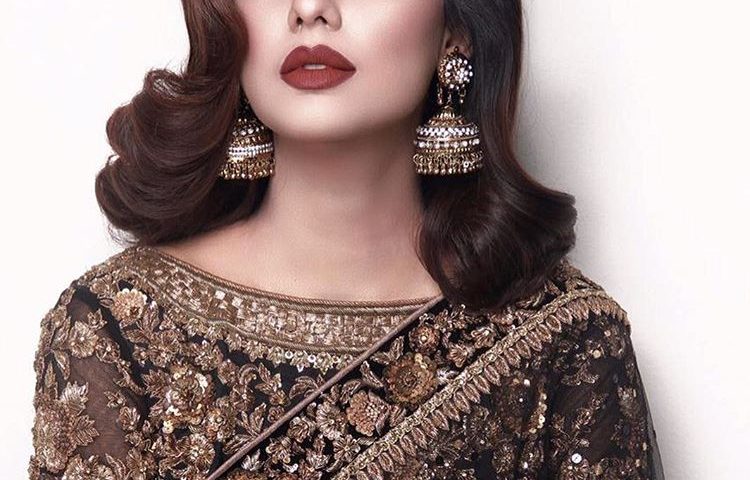 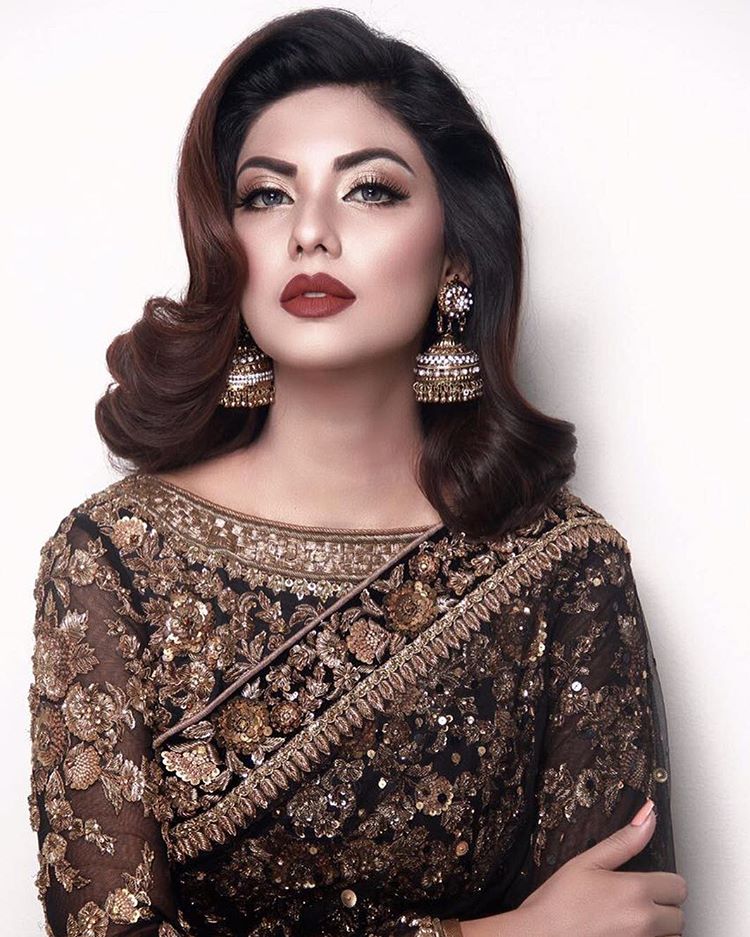 Sunita Marshall (born April 9, 1981) in Lahore, Pakistan to a Christian Family. She is a Pakistani actress, model, and host. Sunita is well-known for her several roles in many drama series on ARY Digital including Aulaad, and Khuda Aur Muhabbat 3.

As a model, Marshall has a great career and has been nominated for several awards for best model female.

She completed her graduation from St. Patrick’s College in Karachi.

Hassan Ahmed and Sunita Marshall finally got married in an Islamic and Catholic wedding. Due to her Christian faith and because the actor Hassan Ahmed is Muslim.

The attractive couple is blessed with two children, a boy, and a girl. The actor Hassan Ahmed is one year younger than his wife Sunita Marshall. However, the couple is beautiful and happily married.

On a TV show recently, the actress Sunita Marshall told: “Hassan and I decided that our children would be completely Muslim.”

“If there is a Christmas my children celebrate it to welcome winter. They celebrate the birthday of the founder of Pakistan Muhammad Ali Jinnah aka Quaid-e-Azam. However, our children don’t go to church,” she continued.

“My father has always supported me.” she shared.

On June 08, 2021, Sunita shared in an interview that she lives in an Islamic country. Even though she is not a Muslim but she is conscious of Pakistani culture. She does not like to wear revealing and inappropriate clothes.

“I would never compromise on my teachings”, said Sunita. One has to take me as I am. However, I will not do what makes me uncomfortable, she said. After that, the interview got viral all over social media.

Sunita advised girls to be more confident within themselves and should focus on their talent and profession. “Models these days, for the sake of popularity, would pretty much cross the line of behavior.”, she added.

“Girls should not be afraid to say no to such clothes they are not comfortable in. They are afraid that they would be taken off a project if they deny wearing what they have been told to.

After that interview, she received so much love from people all over social media.