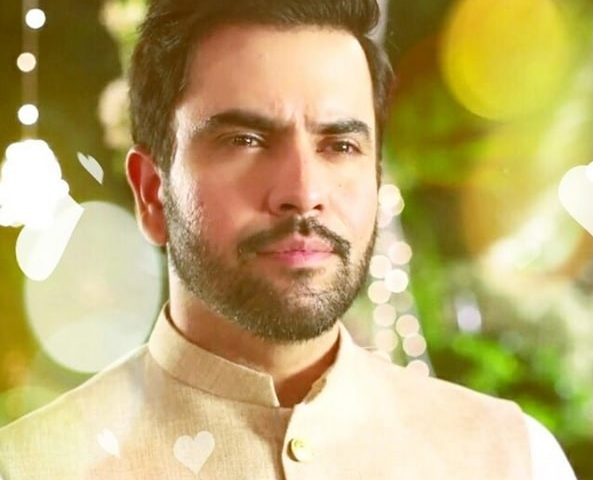 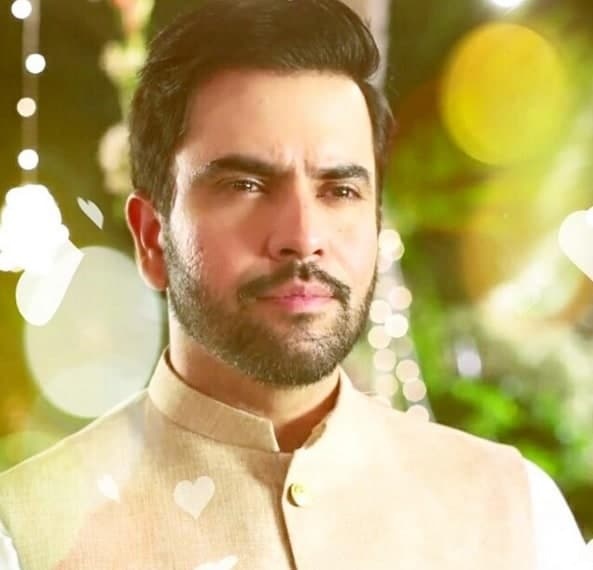 Junaid Khan Niazi (born on 2 November 1981) in Multan, Punjab, Pakistan. He is a Pakistani actor, singer, and songwriter.

He finished his primary education from grades 1 to 5 at Divisional Public School. After that, he completed his matric from Ibne Sina College Defence.  Then he joined the Forman Christian College and later he joined the Mining Engineering Department of UET in Lahore.

During his third year at UET, while still being a student, Khan decided to start his musical career. He was auditioned by former band members called ‘Call’ and was selected to be a part of the band. After that, Khan earned his (MBA) degree from Imperial College in Lahore.

In 2011, Khan was about to go to New York for the shoot of a drama serial ‘Mata-e-Jaan Hai Tu’. He collaborated with an American singer Jennifer Jandris there.

The track was composed and produced by Khan. Jandris and Khan shot the music video in Washington DC around late 2011. In 2012, they released the track on Valentine’s Day.

He started working on a solo album and released his first track “So Close So Distant”. But unfortunately, at the end of the year 2012, Khan decided to quit the band Call to build his solo profession in music. After seven years Khan released his new solo track “Taqdeer” in 2021. Khan wrote the lyrics and composed the song by himself.

He has one brother and two sisters. Junaid Khan and Amna Aslam got married in 2010. The couple is blessed with a son. Khan’s mother is a gold medalist in Fine Arts, she motivated her son to become an actor and work in Pakistani drama serials.

Khan is currently living in Karachi now with his family. His instruments are vocals and guitars.