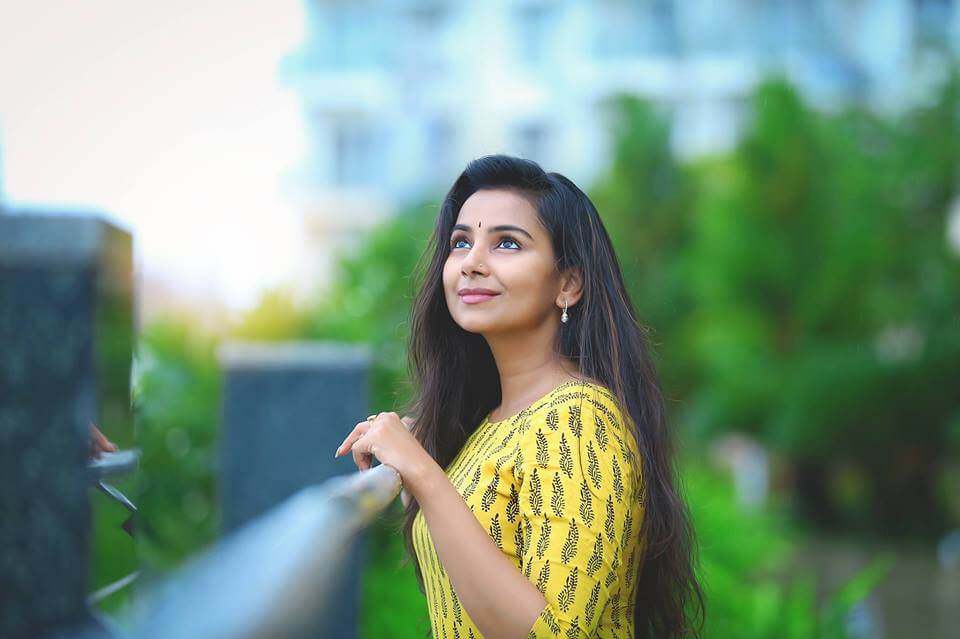 Mrudula Murali is an uprising Indian actress who predominantly appears in South Indian and Hindi movies. She is also a renowned anchor, classical dancer and model.  Born in Ernakulam, Kerala on June 8, 1990, Mrudula rose to utmost fame from her remarkable role of Shenbagavalli in the movie “Nagaraja Cholan MA, MLA.” Presently, she starred in “Raagdesh” opposite Amit Sadh and Kunal Kapoor.

Mrudula’s father, Kalamassery is a proficient engineer and her Mom, Latha Menon is a housewife. He grew up with her brother Midhun Murali who is also a well-known actor. She joined Assisi Vidyaneketan Public School and earned her graduation degree from St. Teresa’s College. Mrudula Murali is presently pursuing her Post Graduate Degree with a major in Media Studies at M.O.P. Vaishnav College, Chennai.

The highly talented and beautiful Mrudula is 5 feet 3 inches tall with dark brown eyes and black hair. She has an attractive physique measure 30-27-34 and weighs 121 lbs. She is an Indian nationality holder and Hindu by religion. She is single at the moment and not in a relationship with anyone.

In the year 2009, Mrudula Murali initiated her career in acting with Malayalam movie “Red Chillies.” She came into limelight after starring in the movie titled “Nagaraja Cholan MA, MLA.” She received encouraging comments from film critics for depicting the role of Shenbagavalli.

Murali continued her expedition with movies like “Shikhamani” and “Ayal Njanalla”. In the year 2017, she starred in Tigmanshu Dhulia’s “Raagdesh”, a retro movie solely based upon the historic 1945 National Indian Army Red Fort Tribunals. She represented the role of Captain Lakshmi Sehgal with utmost conviction and garnered enthusiastic reviews. She also appeared in a short movie titled “Maniyara” in 2014 and made her first television debut with the show “Dial & See” as a child presenter.

Mrudula Murali is totally new to movie industry and progressively earning fame and name for her. She makes a handsome amount of money from acting and movies, which ultimately add to her total net worth.

Mrudula Murali is living a comfy life with her family. In spite of being a celebrity, she always prefers to live a modest life. Apart from acting, her hobbies are singing and dancing. Mrudula is a proficient classical dancer as well as a fanatical dog lover. 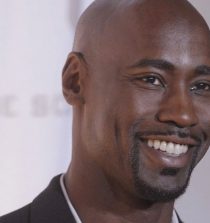 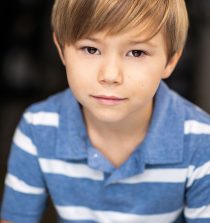 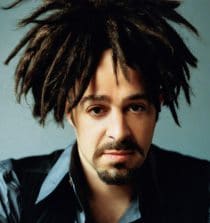 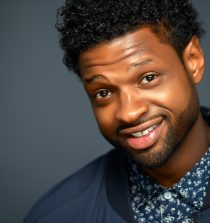 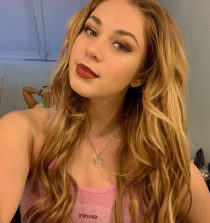 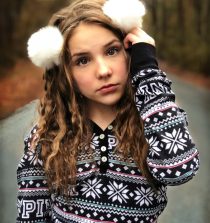 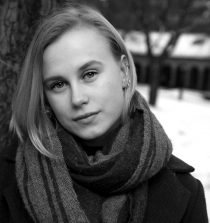 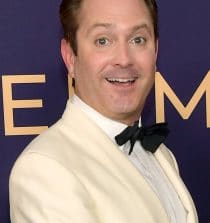 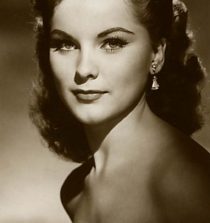 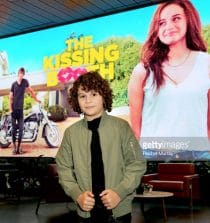 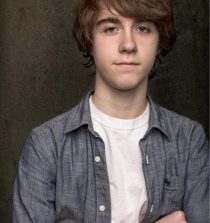 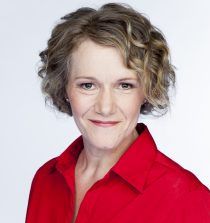