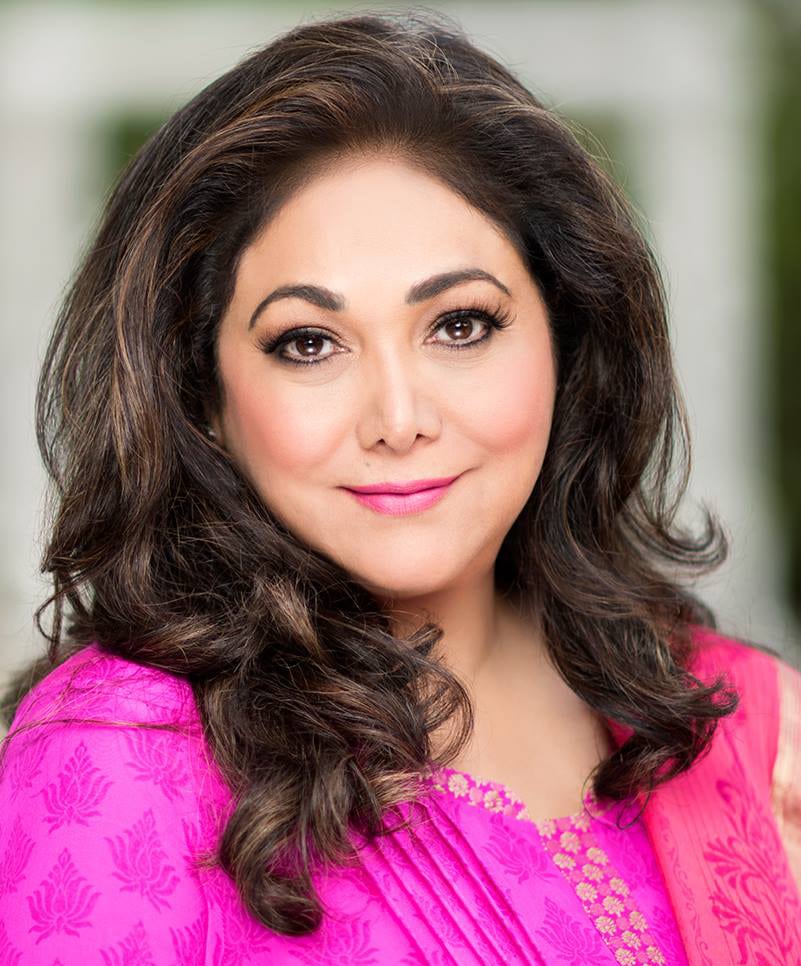 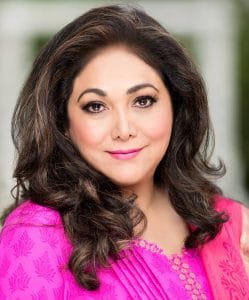 Tina Anil Ambani, popularly known as Tina Munim who was born in 1957, and hailing from India. She is a great former film actress who has worked in the Hindi cinema and has performed in various movies. She is also a Chairperson of the “Kokilaben Dhirubhai Ambani Hospital” and “Harmony for Silvers Foundation and Harmony Art Foundation” located in Mumbai. Alongside this, she is also known for the post of Chairperson of Group CSR, Reliance Group, & the Mundra Foundation for Communications Research and Education (MFFCRE). However, Tina Munim has worked as a Chairperson for a number of recognized organizations and Educational Institutions.

Tina Munim took the start of her professional career with a Bollywood debut movie “Des Pardes” which was released in the year 1978. While it was directed by the famed film director Dev Anand. Some of her other movies are “Lootmaar” and “Man Pasand” both were directed by Dev Anand. She did a large number of movies alongside with the most acclaimed actor, Sanjay Dutt. She also worked alongside Sanjay Dutt in the movie “Rockey” which was a debut movie of him. Also, Tina Munim performed in another movie “Baton Baton Mein” in which she worked alongside Amol Palekar. While it was directed by Basu Chatterjee. Some of his other most-watched movies are “Karz” starring Rishi Kapoor (the iconic, legendary- Late), and she also worked alongside Rishi Kapoor in the most popular movie “Yeh Wada Raha”. Moreover, she has worked alongside Rajesh Khanna (Late) in many movies, like; “Fifty-Fifty”, “Souten”, “Bewafai”, “Suraag”, “Insaaf Main Karoonga”, and others that are worth sharing to watch. In 1999, she was last seen in the movie “Jigarwala”. One of her interviews with Simi Garewal, Tina Munim said that she felt like she left the film industry too soon and she thought that there is more that she needs to discover in the world. After leaving her film career, she kept indulged herself in the field of Arts. She aimed to offer a platform to the young artists to showcase their hidden talent and keeping in view, she launched the first Harmony Art Show in the year 1995. In 2008, the Harmony Art Foundation gathered young Indian artists at Christie’s in London to draw attention to the wealth of talent in the country. In the same year, she was the guest of the Board of Trustees of the Peabody Essex Museum in Salem, Massachusetts. It was the oldest Museum in the USA. This way, she had worked for many notable Art and Educational organizations wherein she appointed as a Chairperson. Likewise, she has made her career broad in various fields including Education, Arts, and Health Sector and now she is recognized as one of the most talented, high-spirited ladies.

Tina Munim has achieved so much during her career life and feels grateful for everything she has accomplished after leaving the film industry.