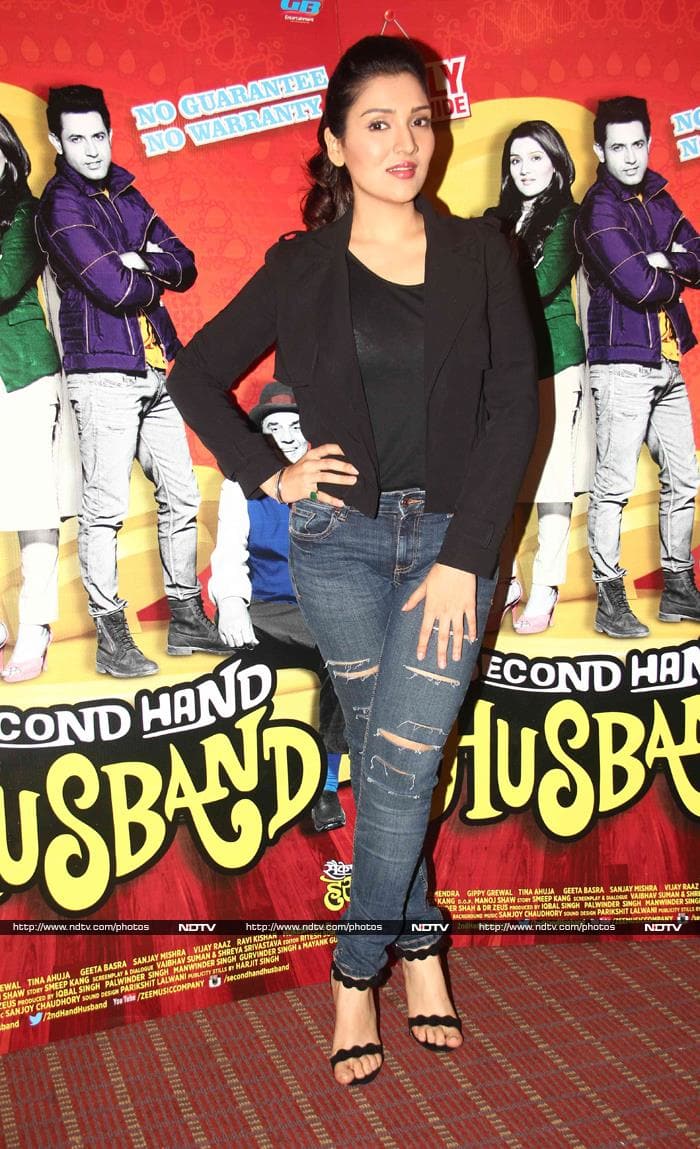 Tina Ahuja is one of the finest actresses hailing from India and exclusively works in the Bollywood film industry. And you will be amazed to know that she is the daughter of the famed actor, Govinda. Her real name is Narmada Ahuja but popularly known as Tina. She was born on 16th July 1989, Mumbai where she raised and grew up. While she did a Course in Fashion Designing and also took acting classes from Kishore Namit Kapoor Institute and London Film Institute.

The iconic star Govinda Ahuja is half Punjabi-Sindhi. While his wife Sunita Ahuja is half Bengali-Punjabi. The couple is blessed with two kids named Tina Ahuja who is working as an actress in the Bollywood film industry and a son named Yahsverdhan Ahuja. They have strong associations with the film industry as Tina’s grandfather Arun Kumar Ahuja was an actor and producer and her grandmother Nirmala Devi was an actress and Singer.

In 2015, Tina Ahuja took the start of her professional career with a Bollywood debut movie “Second Hand Husband” in which she portrayed the role of Gurpreet. While it was directed by Gippy Grewal and it was his first directorial project. In 2017, she also worked in a movie named “Zindagi Ka Rahasya” in which she appeared as Poonam. Also, she got featured in a music video song named “Milo Na Tum” sung by Gajendra Verma. Later, she performed in the movie “Kaaghaz” which was a project of Salman Khan and Karan Johar. In the movie, she worked alongside Pankaj Tripathi who appeared as a lead actor. The young, talented actress Tina Ahuja is a recipient of an award that she had won in the year 2017. While she was also awarded the Emerging Actress at the Indian Leadership Conference and Indian Affair Business Leadership Awards in the year 2016.

Among various notable awards and honors, Tina Ahuja was honored with the Young Achievers Award by Hallway Foundation in the year 2017.