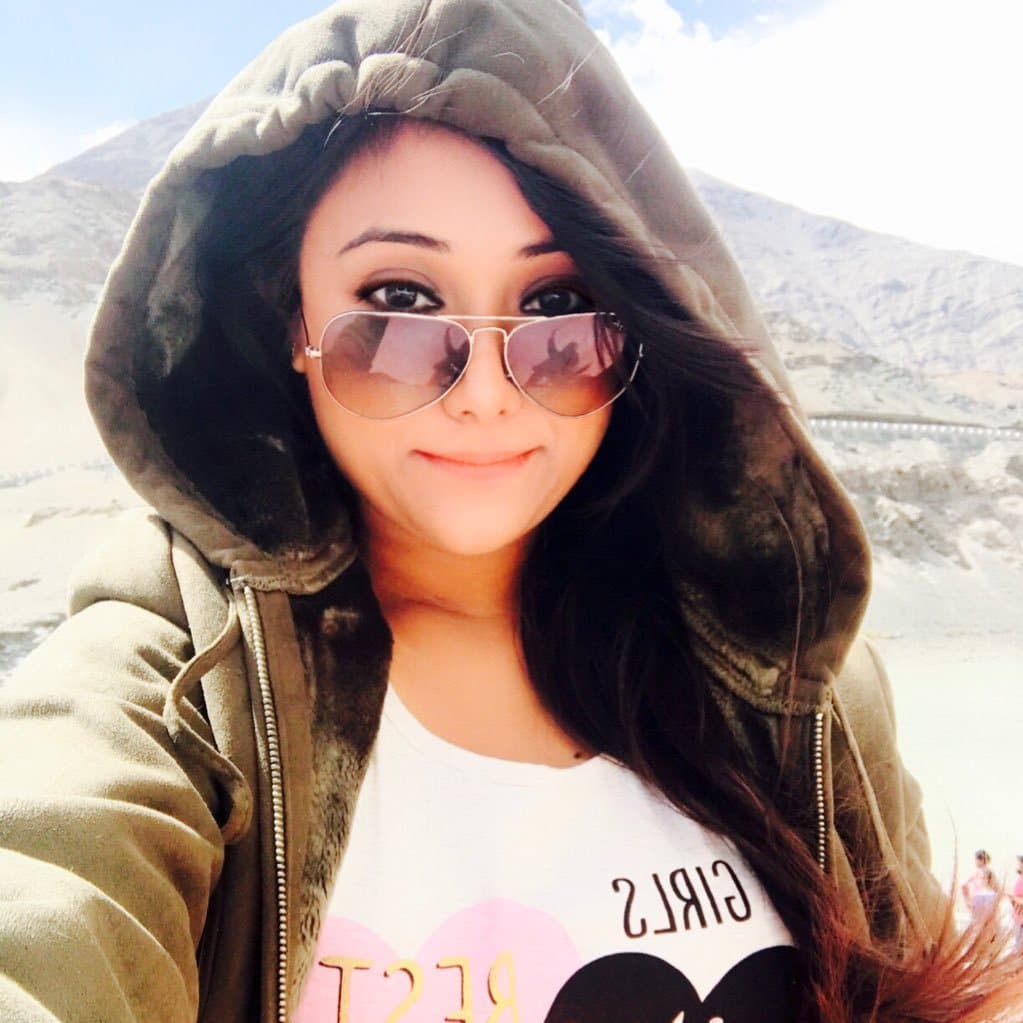 Aarti Singh is an Indian TV actress who has worked in a variety of Indian television serials for which she got a great response from fans and viewers. She is known for her amazing acting prowess that is enough to win the hearts of many. She has strong roots in the Bollywood film industry as the veteran actor, Govinda is her uncle. She was born in 1985, Lucknow, India, and her mother’s name is Padma, and her father’s name is Atmaprakash Sharma. While she has a brother named Krushna Abhishek who is also an actor and her sister-in-law is a famed, gorgeous actress, Kashmira Shah. Soumya Seth and Ragini Khanna are cousins of Aarti Singh and both are working as TV actresses.

In 2007, Aarti Singh made her TV debut with a serial named “Maayka” for which she got huge acclaim. Afterward, she got several acting gigs and she accepted delightedly. Being a passionate actress, she always wanted to be a successful actress and now after stepping into the Indian TV industry, she is working with passion and dedication. She got much appreciation and acknowledgment from everyone since she became the prominent face of the TV industry. She has appeared in “Uttaran” and “Parichay” for which she got much praise from everyone. In 2015, she also took part in the entertainment show “Box Cricket League where she played for the team “Ahmedabad Express”. In 2019, she appeared in the reality TV show “Bigg Boss-13”. Meanwhile, she also appeared in Comedy Nights Bachao and other comedy programs. One of her interviews, Aarti Singh revealed that she was so passionate about learning dance forms and that’s the reason she took part in various dance competitions to hone dancing skills. Also, she is honored with many prizes as well.

Among various achievements, Aarti Singh considers fame and recognition as one of the greatest life achievements.