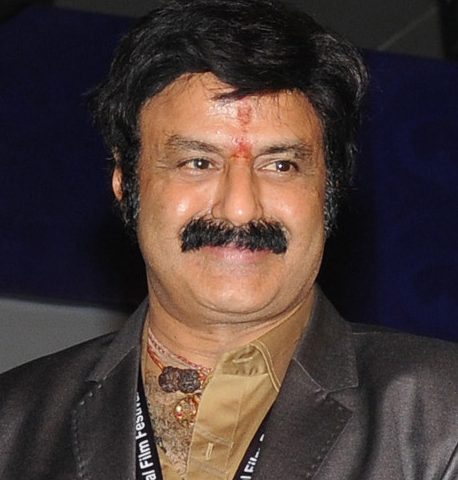 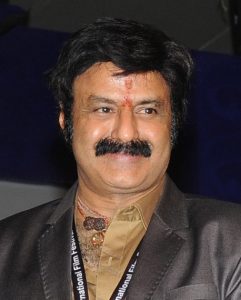 Nandamuri Balakrishna, mainly known as Balakrishna. He was born on 10th June 1960. He is an Indian actor and politician who has been managing his career nicely. He was born to N. T. Rama Rao, who was a Telugu film actor and a former Chief Minister of Andhra Pradesh, India.

He has earned a huge fan following in his real-life instead of on just social media. And that’s a huge achievement for him that he has admirers that admire him by heart. He has acted in more than 100 Telugu films in more than 40 years of his career life. And that shows dedication towards his profession. Being a versatile actor, he has played various roles for which his fans couldn’t stop praising him. Moreover, he is an award-winning actor and is a winner of several awards.

The actor, Balakrishna built his career in the field of showbiz and became famous for his wonderful performances. His contribution to the South Indian cinema counts a lot as he has sophisticatedly played a variety of roles in more than 100 movies. Now, he is considered among the leading actors in Telugu cinema where he has been receiving a huge acknowledgment. Apart from acting, he has established his Political career and was elected as a member of the Andhra Pradesh Legislative Assembly from the Hindupur constituency since 2014.

He started his career as a child artist at the age of 14. It was the time when he first appeared in the film named ‘Tatammaa Kala’ in 1974. Since then. He didn’t look back and appeared in many films. Among many films, some of them are commercially successful since the 1980s, Mangammagari Manavadu (1984), Apoorva Sahodarulu (1986), Janani Janmabhoomi (1984), Muvva Gopaludu (1987), Narasimha Naidu (2001), Chennakesava Reddy (2002), Simha (2010), Chennakesava Reddy (2002), Simha (2010), and many more that are worth watching. The best is, he has earned many awards for giving the best performances in his entire career life.