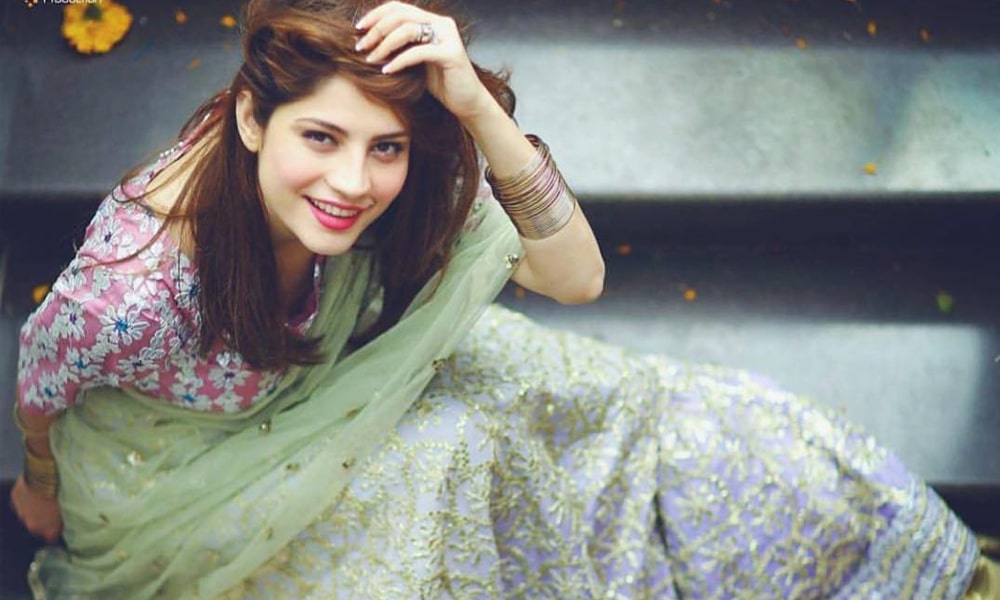 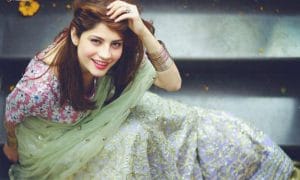 Neelum Muneer is a gorgeous Pakistani model and actress. She was born in Karachi on 20th March, 1992.  Neelum is a very young Pakistani actress who began her career in showbiz on a very premature age. She is amongst those Pakistani actresses who are passionate enough to make her way in Pakistan fashion industry in a younger age. Neelum Muneer is charming, beautiful, and made her way out with her natural beauty and talent. She is considered amongst the youngest Pakistani females in fashion Industry. Neelum started her career in modeling when she was a teenager.

Neelum Muneer is a very caring and loving family girl currently settled in Karachi. Her Papa’s name is Muneer and he loves her daughter very much. She is a highly responsible girl and dependability of her house is upon her. Neelum is mastered in Urdu, English and Sindhi.

Neelum started her career at an early stage of her life and started with a number of TV commercials. As a result of her beautiful face, she got several offers from different advertising agencies and her journey in the showbiz eventually started.

From starting of her career in showbiz, Neelum has done lots of work in the modeling niche. Neelum Muneer has walked on the ramp and has been a show stopper for all the leading fashion designers in Pakistan. Furthermore, Neelum has also done Ad commercials for different brands of shoes, appeals, beverages and many more like Zong, Candy Land, Sooper biscuits, Chilly Milly, Cock etc.

Neelum Muneer is famous for her solid expressions and realistic acting and she is commonly known for her drama serial “Qaid-e-Tanhai”. In this serial she played the character of Faisal Qureshi’s Daughter named Noor. Neelum’s movie “Chupan Chupai” was released on December 29, 2017 and it got tremendous fame with more than 7 crore business on the box office. Aside from that, Neelum has a number of other projects on the hold. She is also being offered to appear in Bollywood movies.

You may also like to read about Sajal Ali Pakistani TV actress.