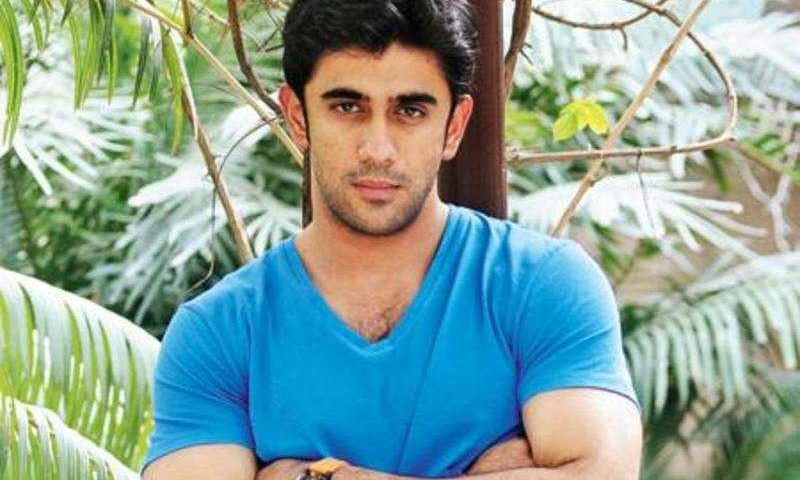 Amit Sadh is an Indian actor who mainly works in the Indian film industry where he did fantastic performances in many television serials and also works in the South Indian film industry. He is best known for portraying stellar roles in films including ‘Kai Po Che’ released in 2013, ‘Guddu Rangeela’, released in 2015, and the political thriller Sarkar 3, released in 2017. Also, he made a brilliant appearance in the Indian television serial named ‘Kyun Hota Hai Pyarrr’ aired on Star Plus, and later, he took part in the television reality show named ‘Bigg Boss season 1’. Well, he has worked in many television serials and web series as well for which he got huge applause from his fans and the critics. However, let us know more about him by giving it a read! 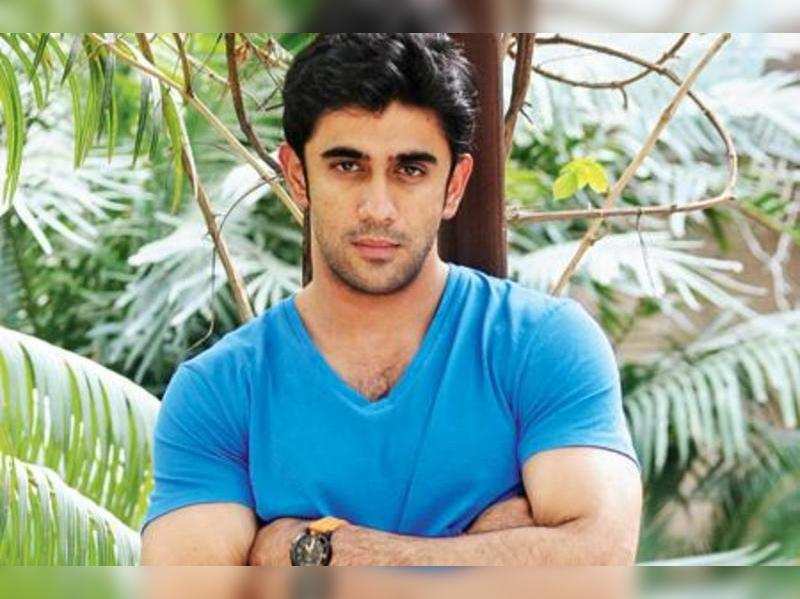 Many people know that Amit Sadh’s life is so inspiring but most people don’t know the reason behind it. Here we are going to reveal that Ami Sadh faced a lot of hardships and used to work a lot as a sweep and a servant at an early age. Even once he tried to commit suicide but dropped the plan. And now he has accomplished everything in his life and that’s a great inspiration for all of us.

The most-watched, popular reality television show named ‘Bigg Boss” had once hosted the show in season 1, but the show is now being hosted by Salman Khan. And Amit Sadh was also one of them who stayed on the show for a long time.

3- Appeared in the most popular Serial

Amit Sadh, the winsome actor debuted through a small screen and appeared in the television serial named ‘Kyun Hota Hai Pyar’ but did not receive much attention, which he has been craving for a long time.

The actor also appeared in the ‘Phoonk 2’ and later, he made another appearance in the film ‘Kai Po Che’. This way, we can say that the debutant film of Amit Sadh was Phoonk 2. In which he had a minimal role to play.

During his spare time, Amit Sadh loves spending time with his hobbies including reading books, writing, watching movies, and listening to the music of his all-time favorite singers.

Amit SadhÂ loves traveling as he loves to explore the world, and whenever he gets time. Mostly, he goes to hilly stations with his bike enjoys it a lot. Also, he has been sharing photos and stories on his Instagram.

Amit Sadh loves acting and he had a dream of becoming an actor since his childhood, and pursuing his dreams, he has achieved a lot in his career life and now considered among the most inspiring and successful actors.

Sadh got featured in web series named ‘Breathe Season One’ where Amit Sadh was seen portraying the role of a police officer for which he got much appreciation and immense love from his fans and the critics.