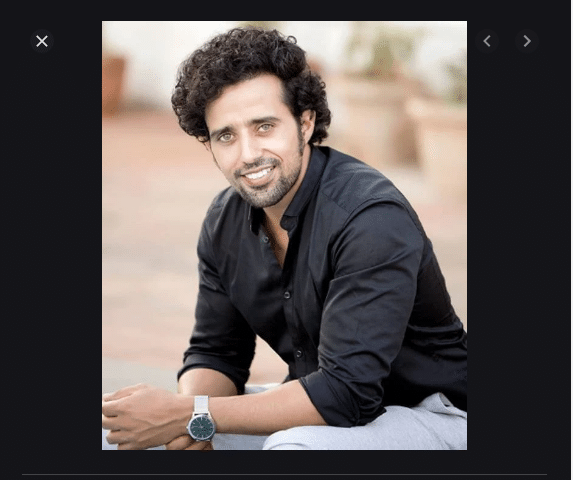 An Indian film actor, Anil Charanjeett, popularly known as Anil Mange, has worked in Bollywood films including PK, starring Aamir Khan, Singh is Bling, and many more. Also, he made a special appearance in the song Main Badhiya Tu Bhi Badhiya from the movie Sanju. Apart from this, he did many Bollywood films for which he got immense love and appreciation from viewers. However, there are many things that you did not know about him and here we are going to share some amazing facts about him. 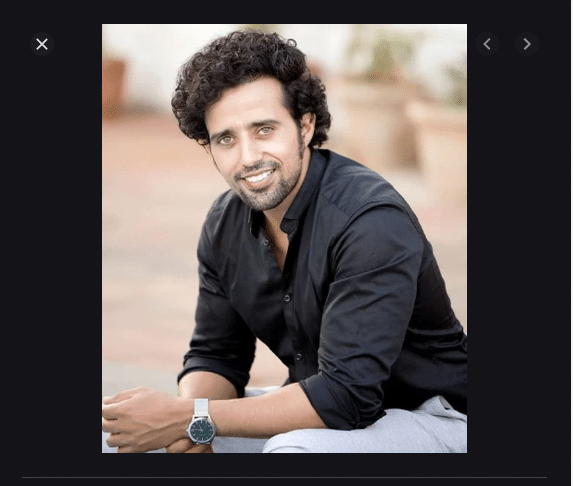 Anil Charanjeet is also known as Anil Mange. While his friends and close ones call him by his nickname Sunny.

Anil Charanjeett is popularly known for playing the role of Chota Badariya in the Netflix show “Sacred Games”.

The heartthrob actor is best-loved for having hazle-green eyes and black curly hair. And you will be amazed to know that he has been the center of attention of many girls.

In 2010, Anil Charanjeett made his Bollywood debut film named “Hello Darling” for which he got much praise from viewers.

Anil Charanjeett loves writing, dancing, singing, cooking, and traveling in his leisure time as these activities make him productive.

The actor also flaunts his additional skills as he loves playing the flute in his leisure time and always takes some time out for such kind of activities.