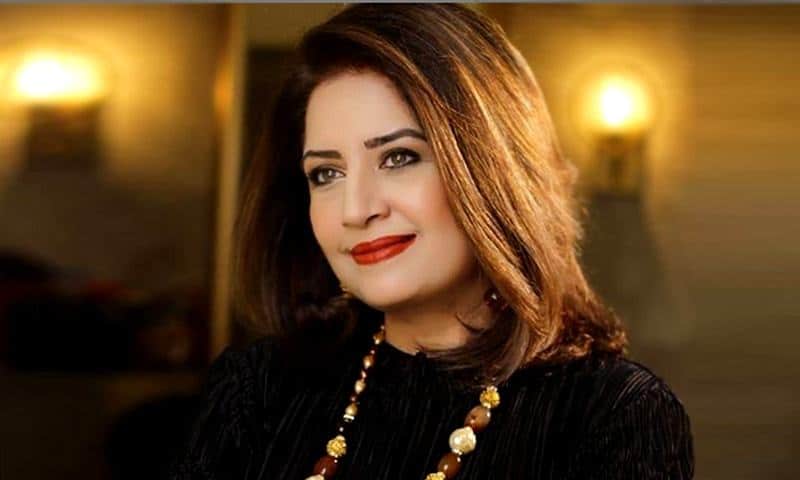 The most gorgeous, most talented, most acclaimed Pakistani actress Atiqa Odho has worked in both Pakistani films and television serials and enthralled the audience with not just her good looks, yet her amazing acting skills. The beauty queen has appeared in several serials including Munafiq, featuring Adeel Chaudhry, Fatima Effendi, and Bilal Qureshi. Besides acting and hosting, she is running her own cosmetics line titled “Odho Cosmetics” for which she earned huge respect. However, there is much more to know about the ideal beau. Have a look at these unknown things you probably did not know about.

1- Joined Industry at a young age

The Pakistani diva Atiqa Odho is the one who worked hard and joined the showbiz career at such a young age.

Atiqa Odho is a multi-talented star who flaunts her incredible skills as she is not just an actress, yet a great model, TV presenter, and host as well.

The gorgeous beauty is known for her good looks as she has proved that age is just a number as she looks graceful lady in her 50s.

Being a veteran celebrity, she is extremely active on all her social media accounts, particularly on her Instagram where she also interacts with her followers.

After a constant struggle and hard work, the actress joined a political party but her political career was ended soon.

In 2012, she got married to Samar who is a well-known, most prominent PTI worker and a businessman as well.