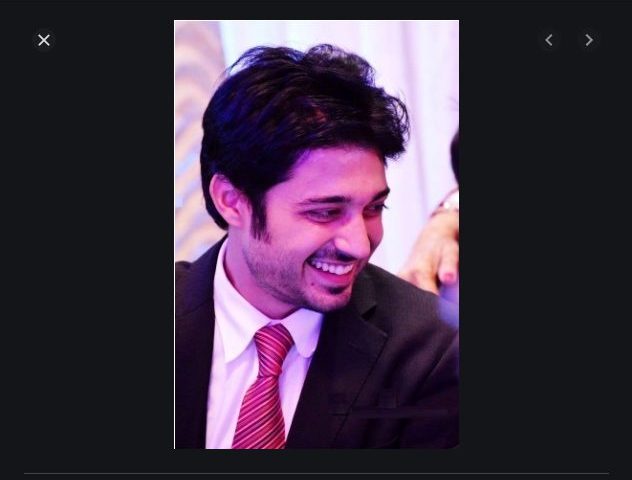 Babar Khan is a renowned face of the Pakistani entertainment industry as he has worked as an actor and a model as well. He has acted in many television serials and also did numerous modeling assignments for notable brands. He is best known for the role effectively played in the most-watched Hum TV serial Ek Tamana Laahasil Si which helped him to get nominated for Best Supporting Actor at the 1st Hum Awards. 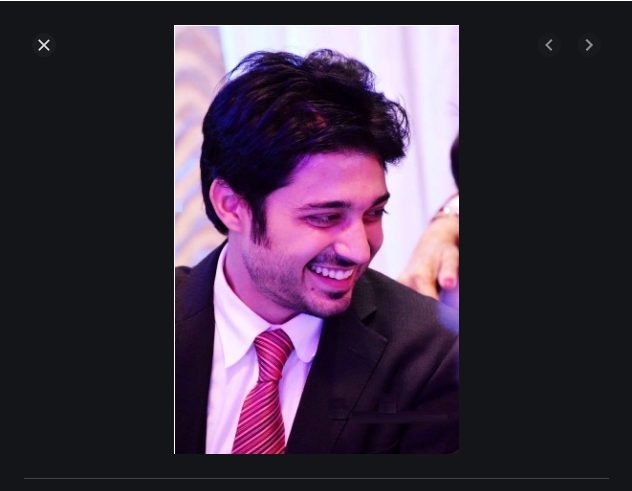 Babar had a love for acting since his childhood as he never wants to do a 9-5 job so he decided to pursue acting as a career.

The actor enjoys a massive fan following on all his social media accounts and loves to interact with his fans on his Instagram account.

Babar Khan flaunts his incredible acting skills as he is a multi-talented person who also did modeling for numerous notable brands.

Babar Khan is among the ones who earned a fame and huge fan following at the beginning of his career.

In 2010, the actor made his TV debut through a serial named â€œShehre Dil Key Darwazayâ€ as a supporting actor. It was aired on ARY Digital. The serial features Azfar Rehman and Mehwish Hayat in lead roles.

Among many, most popular TV serials are “Tera Woh Pyar”, “Lagaao”,” Rukhsar”, “Ek Aam Si Larki”, and many others.

Babar Khan rose to fame after appearing in “Ek Tamana Laahasil Si” in which he appeared as Ehsan. While Fahad Mustafa and Mawra Hocane appeared as lead actors.

Previously, he got married to Sana, when things did not go well between the couple, they called off their relationship. In 2015, Babar Khan got married to Bisma Khan who is also his cousin.