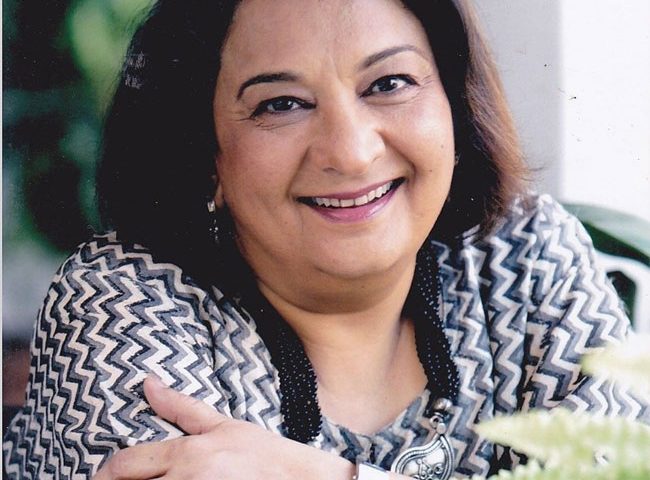 Bharati Achrekar, a well-known face in Hindi cinema who works as an actress in both films and television serials. She predominantly works in Indian and Marathi theatre plays, films, and television serials for which she earned much recognition. She is popularly known for being Miss Wagle as she appeared in the serial ‘Wagle Ki Dunya’ aired on the channel Doordarshan. The show became her identity and since then she was celebrated as Miss Wagle. However, the veteran actress has made her career broad and gave amazing performances during her career life. Today, we have compiled some unknown things you probably did not know about her. So let us take a look! 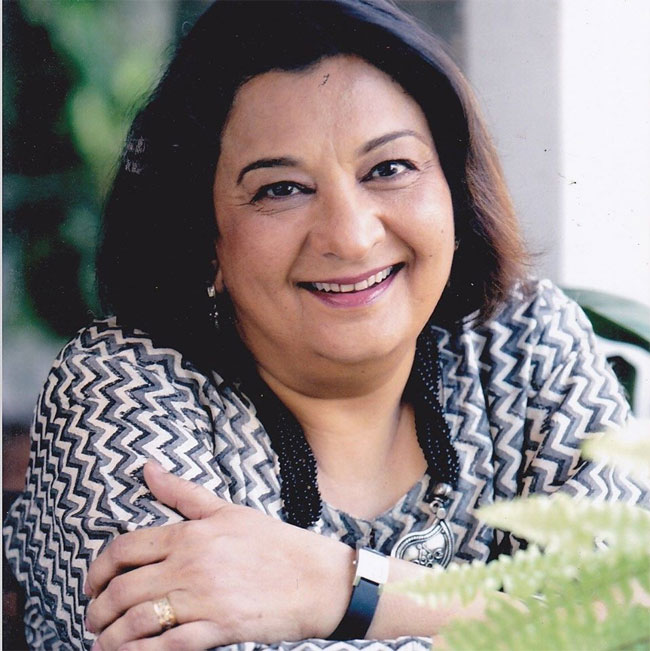 Bharti Achrekar is a person who is blessed with enigmatic acting skills as she has always been the center of attention. She is popularly known for playing comedy roles for which she became the most celebrated actress in Hindi and Marathi cinema.

Bharti Achrekar has done various films, theatre plays, and television serials both in Hindi and Marathi, but she is famous for portraying the role of ‘Miss Wagle’ since appeared in the show ‘Wagle Ki Duniya’ aired on Doordarshan.

The veteran actress is blessed with incredible talent as she has pursued a degree of bachelors in the field of Hindustani Classical Music.

Bharti Achrekar is also known for playing another famous role that you might hear. She is the same who played the role in the comedy television serial ‘Shrimati Sharma Na Kehti Thi’ for which she got much love and praise from the larger audience.

5- Acting at a young age

Bharti Achrekar is among the ones who feel pleasure working since a young age. Yes… you heard it correct. Achrekar took the start of her career at the age of 17 and made several appearances in Marathi theatre plays.

The actress worked alongside Govinda and Karishma Kapoor in the Bollywood blockbuster film titled ‘Coolie No. 1’ for which she got huge applause from the fans and the viewers.

In 2013, Achrekar worked as a voiceover artist for the Hindi film named ‘The Lunchbox’ in which she lent her voice for the role of Mrs. Deshpande.