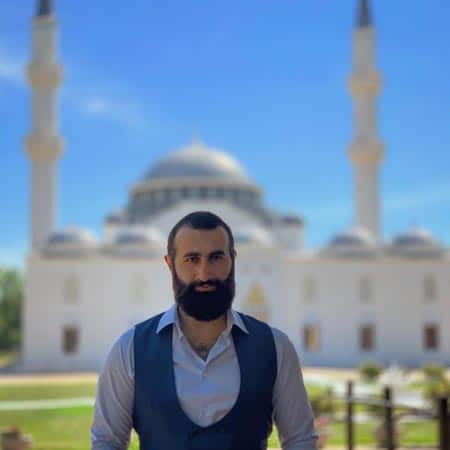 Celal Al is a well-known Turkish actor who has been on television and in films. He played Abdurrahman Alp or just Rhaman in the most renowned Turkish TV series “Dirilis Ertugrul.”

Celal Al has appeared in several Turkish television programs and is well-known for his outstanding work and performances. The actor has developed a strong public image as a result of his rising reputation and acclaim. With his outstanding performances, the most acclaimed actor can win millions of hearts. Following are some of the facts about Celal Al, of which many people and viewers are unaware.

Celal Al has interacted with several Pakistani actors, including Imran Abbas, whom he met in Pakistan. He became friends with Imran Abbas, and the two were photographed together in Turkey as well.

He adored Pakistan and was famous for chanting the Pakistani melody DIL DIL PAKISTAN. Celal Al paid honor to Pakistan’s founder, Muhammad Ali Jinnah, and donated blood to a children’s hospital in Karachi.

3. Love for the Pakistan cricket team

On social media, a video of him yelling in support of the Pakistani cricket team Karachi Kings went viral, and he also commended a group of Pakistani children for replicating a moment from the TV show. [1]

Al gave a speech about the series and Turkey at the 22nd annual gathering of the Muslim American Society (MAS), a flagship Muslim organization, which resulted in a Mexican couple converting to Islam.

He is a well-known Turkish actor with a net worth of 3 million dollars. He might be a Pakistani company’s brand.

Apart from being an actor, he is also a pilot.

He is fond of tennis and football and utilizes his spare time by playing these two outdoor games.

On the other hand, he is motivated by his Pakistani star colleagues and added Pakistan to his favorite country list.