The stunning film star, Daisy Shah is known for her elegant looks and remarkable performances. Being a multi-talented star, she has been perfectly managing her acting, modeling, and dancing career altogether and winning the hearts of many. Alongside, she has worked as an assistant to a well-known choreographer Ganesh Acharya. While her first breakthrough came when she got selected for the role for Kannada movie titled ‘Bhadra’ released in the year 2011. Later in 2014, she made an appearance in the Bollywood film ‘Jai Ho’ in which she shared the screen space alongside Bollywood superstar Salman Khan. Moreover, she has built her prolific career which is enough to make her a successful star of Hindi cinema. Well, to know more, let us have a look at these unknown things! 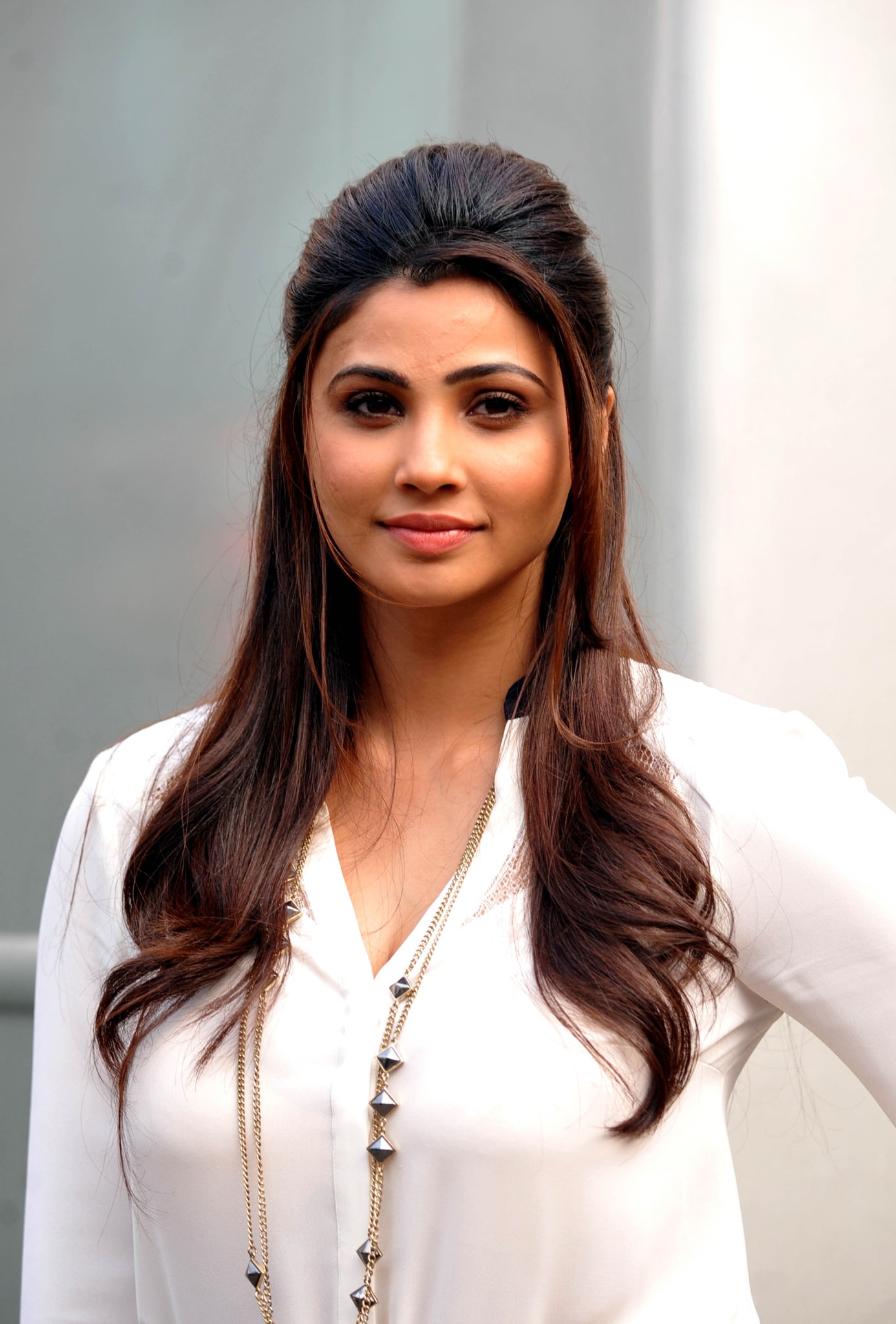 Daisy Shah who is known for her remarkable performances and incredible skills never misses the chance to work as she made an appearance in the Bollywood film ‘Tere Naam’ as a background dancer in one of its songs.

2- Rocked at the Box Office

Her luck is on her side as Shah has worked on a couple of movies so far but fortunately, all her movies rocked positively at the box office because of her outstanding performances. Wow… this is so incredible!

One of the most popular dialogues she spoke in the film titled ‘Race 3’ is ‘My Business Is My Business, None of Your Business’ earned extreme attention and popularity on social media platforms where millions of netizens enjoyed it and appreciated her style.

During the beginning of her career, the gorgeous beauty, Daisy Shah was honored with the title of Miss Photogenic in the Miss Dombivali Competition. What’s more? It was like a big win for her and this is so appreciable!

In an interview, the actress, Daisy Shah once shared her bitter memory when she lost her father due to heart failure, and she along with her sister, Deepali was raised and grew up by her mother single-handedly as a housewife.

It is said that the filmmakers of the Bollywood film titled ‘Jai Ho’ starring Salman Khan postponed the shoot as Daisy Shah gained weight those days and she had to shed extra pounds to play that role in the film.

In an interview, the fabulous star, Daisy Shah revealed the reason behind working in the Bollywood film ‘Hate Story -3’, saying that she worked in that film only on Salman Khan’s insistence. But it was a great learning experience for Shah.

8- Aspired to become an Air Hostess

Daisy Shah once revealed she never wanted to be an actress as she was aspired to become an air hostess. But as life is unpredictable and nobody knows a destination. In fact, Salman Khan convinced her to join the industry and still, he supports her to find the best acting projects.