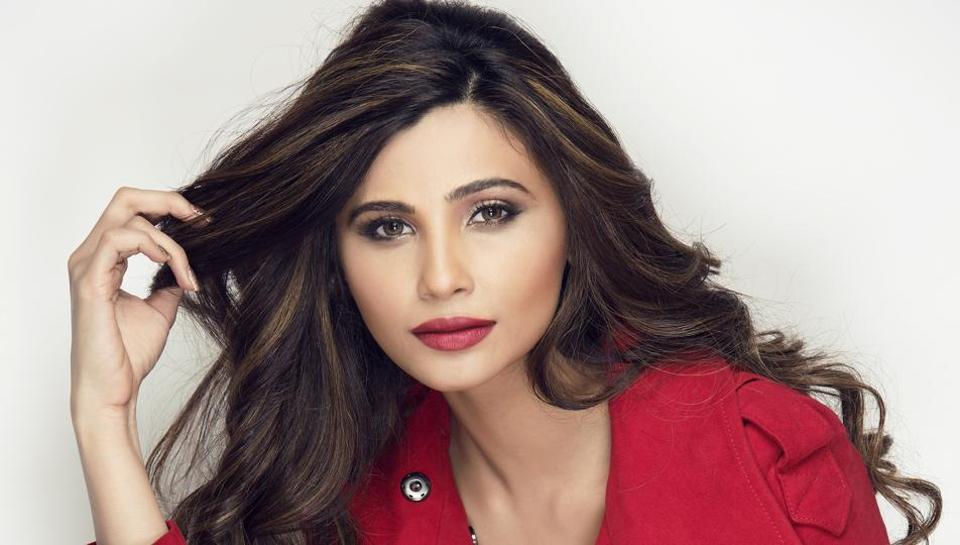 Daisy Shah is one of the most alluring Indian movie actresses, dancer as well as a model who rocked the whole Bollywood film industry with her remarkable performance and super-hot appearance across the country. She is also recognized as a choreographer who has worked with Ganesh Acharya as an assistant. By her marvelous performance, Daisy Shah has become very well recognized to Indian people as well as Bollywood film industry.

Daisy Shah was born in Mumbai, India on 25th August, 1984. She purely belongs to a Hindu family. Her father is an assistant manager by profession whereas her mother is a housewife. Daisy has only one sister named Deepali who is older that her. She earned her graduation degree from Guru Nanak Khalsa College located in Mumbai.

Daisy Shah initiated her career in as a model doing a number of photo shoots as well as print commercials and appealed the people by her hot appearances which are so fascinating too. In the year 2003, Daisy Shah firstly starred in Bollywood film industry with the film titled ‘Tere Naam’ as a co-performer with Salman Khan. Afterwards, she also made a special appearance in item songs in numerous other movies comprising off Spark, Humko Deewana Kar Gaye, Bloody Ishq, Khuda Kasam, and Bachchan.

In the year 2011, after starring as a special visitant actress, Daisy Shah made her first acting debut with the movie titled “Chingari”, a Kannada version of Hindi movie ‘Bodyguard’ wherein she portrayed the leading role. Daisy showed off her impressive performance in that film which brought fascinating outcomes with the presence of legendary actor Salman Khan in the movie titled ‘Jai Ho’. This is the major breakthrough for Daisy Shah in Bollywood film industry and the audience was immensely mesmerized with the remarkable and super-hot appearance of the actress. In the year 2015, she starred in a hot role in the megahit blockbuster movie titled ‘Hate Story 3’ with Zareen Khan and Karan Singh Grover. At present, the gorgeous actress is appearing in her upcoming movie titled ‘Ramratan’ and also working as a model in numerous renowned companies.

Presently, the glamorous and hot actress is single and dedicated to her jobs. Individually, she is a big fan of renowned actor Salman Khan. It is stated that Daisy is dating with famous choreographer Ganesh Acharya.