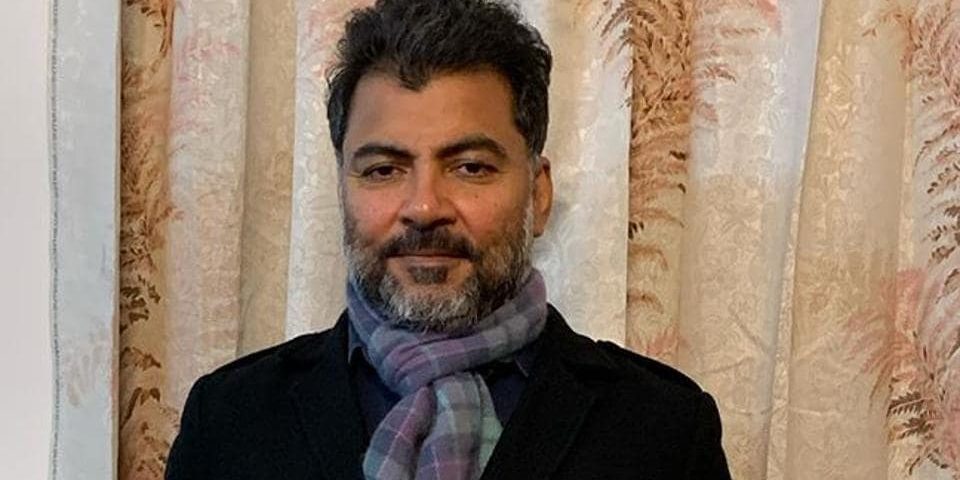 Born and bred in a conservative Shia, the eclectic Danish Husain is a theatre director, actor, poet, writer, columnist, and storyteller. With no formal training in acting and theatre, his skills in poetry, prose, and drama reflect in the performances he delivers. There is no doubt that Danish is a man who is blessed with multiple talents and that’s a big win for him. Well, there are many things that people want to know about him and his life and career ventures and here we have compiled some lesser facts to get to know about the super talented man. Before moving onto facts, here we are telling you that he has gained immense respect, fame, and recognition in his career life. And that’s incredibly amazing! 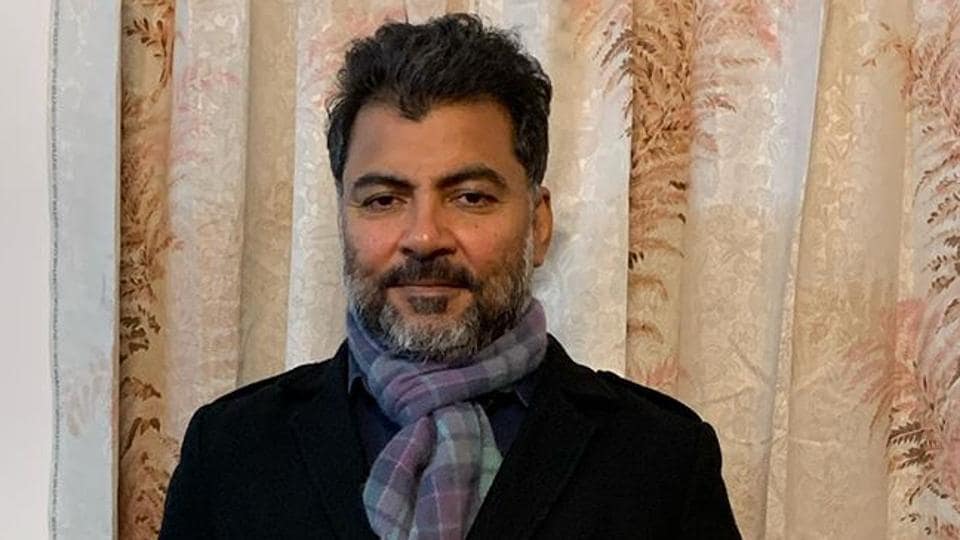 Graduating from Delhi School of Economics, Husain acquired a Masters in Economics. He was gearing up for a Ph.D. from the University of West Virginia but ended up with an MBA and eventually a corporate job.

After five and a half years of working at a bank, Danish quit pursuing acting and theatre full time. Soon he enrolled himself in the three-month Barry John acting workshop which had produced students like Shahrukh Khan and Manoj Bajpayee. The company’s theatre group cast Danish as Ponkshe in the play Khamosh! Adalat Jari Hai.

In 2006, Naseeruddin Shah invited him to perform at the Prithvi Theatre. In a short time, Danish acted with some of the best theatre directors like Rajinder Nath, Sabina Mehta Jaitley, MK Raina, MS Sathyu, and Habib Tanvir. He was part of the latter’s celebrated play Agra Bazaar.

For scintillating roles such as Shams Tabrizi in Rumi: Unveil The Sun, Danish won the Mahindra Excellence in Theatre Awards for Best Supporting Actor. In 2010 he also won the Ustad Bismillah Khan Yuva Puruskar Award from Sangeet Natak Akademi, for reviving Dastangoi; telling of an epic.

His role in reviving the lost art of Urdu storytelling has been an instrumental one. Qissebaazi, his storytelling project involves the dramatic and vernacular recitation of tales in Haryanvi, Marwari, Bengali, Hindu, and Urdu.