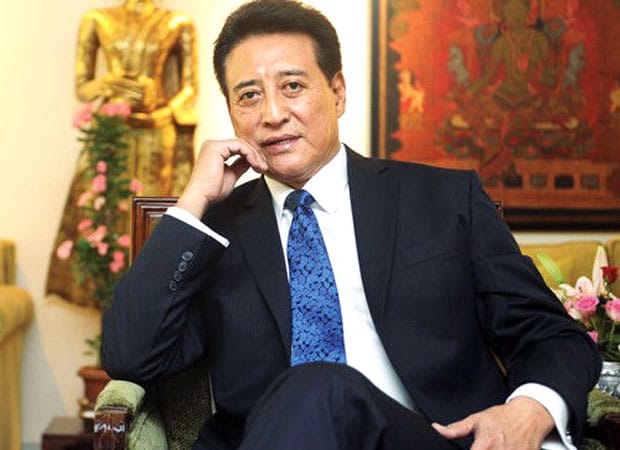 Tshering Phintso Danny Denzongpa, an Indian actor, known for his brilliant acting and wonderful performances. He has acted in many Bollywood and Hollywood movies for which he got much praise and appreciation from fans and critics. Everyone likes him for his efficiently playing roles as he is a versatile star who has the ability to fit himself in each role, whether it is lead or supporting, antagonist or a protagonist. Well, he has acted in more than 190 movies so far as he started his career in 1971. In 2003, he was honored with the Padma Shree Award, India’s fourth-highest civilian honor, and many others. Here we would like to share that he has spent more than 4 decades. The most talented actor has achieved much during his career life and this is like a big win for him. Here we have compiled some lesser facts so that you can know him better!

Danny Denzongpa is a multi-talented star who is known for not just acting skills, yet is also a great successful director and singer as well. Undoubtedly, he is a person who is not just blessed with a melodious voice, yet robust as well.

Horse riding, painting, writing, sculpting are some of his most favorite leisure-time activities that he loves to do the most. And the best is, he enjoys each moment while spending his me time with his hobbies.

Danny is a huge fan of the renowned Hollywood singer, George Michael (late) who was famous for his melodious voice and still millions of people remembered him for his contribution to the music industry.

Among many most celebrated Bollywood actors, your favorite celebrity’s most favorite actors are the veteran actors, Amitabh Bachchan and Meena Kumari who are famous for their work and dedication to their profession.

Being an actor and director, Danny has a keen interest in his profession and always admires others’ talent too. The actor praises his all-time favorite director Rajkumar Santoshi who is known for his directing skills.

Danny Denzongpa is a sports lover and loves watching horse racing. Wow.. that sounds amazing as he is so valiant at such an old age. This way, he has proved that age is just a number when it comes to your hobbies and likes.

There was news speculated that Danny Denzongpa had a relationship with the actress, Parveen Babi who is also famous for her admiring acting chops and brilliant performances.

Being an enthusiast traveler, the actor loves nature and always praises the beauty of nature. He has visited many countries so far but when it comes to his favorite destination is Mauritius which is known for its idealistic sights.