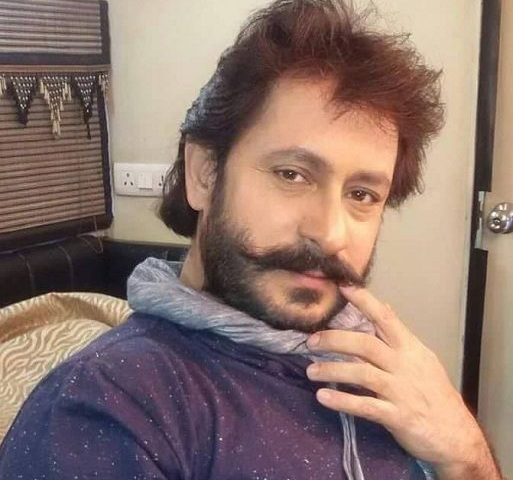 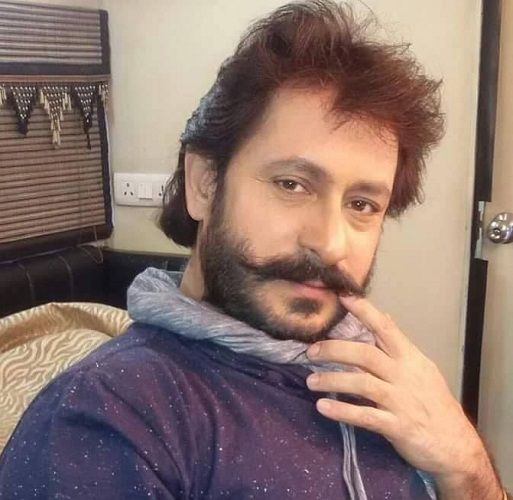 The actor, Deepak Chadha has acted in many films but mainly known for appearing in the film named ‘Anakh Jattan Dee’ which was released in the year 1990. In the film, he has worked alongside Guggu Gill, Yograj Singh, and many others.

Deepak Chadha is a man who loves spending time with his hobbies, like; gymming, poetry, writing, and reading during his leisure time. Apart from this, he also loves to watch movies and listening to music.

The actor loves eating a variety of sweets including Kheer, Gajar Ka Halwa, Sweets, and Ice-creams. It seems Deepak Chadha has a good taste of things and mostly, he loves junk food and fruits, he loves Mango.

Deepak Chadha’s most favorite Bollywood actor is Ajay Degan whom he praises and admires the most. Morevoer, his favorite Bollywood film is ‘Gangaajal’ which was released in the year 2003. In the film, Ajay Devgan gave a brilliant performance that won thousands of hearts.

The actor made appearances in many Indian television series including the popular one ‘C.I.C’ which became an instant hit of the time. Apart from this, he gave a heart-winning performance in ‘Crime Patrol’ and ‘Saavdhan India’.

Deepak Chadha mostly plays negative roles for which he became famous and not only this but his performances in negative roles became his identity in the Hindi cinema.

Following his passion and love for acting, the actor joined the industry after completing his graduation studies and since then, he never looked back and continued working to get fame and appreciation.