Dhairya Karwa, an Indian actor, hailing from India, born and grew up in Jaipur, Rajasthan. The actor attended the Welham Boys School, located in Dehradun, and later moved to Delhi where he completed his graduation in Commerce from Sri Ram College of Commerce. Thereafter, he moved to Mumbai where he pursued the degree of MBA. Afterward, he then planned to move abroad where he wanted to pursue his higher studies till joining the acting line. But as life is unpredictable, so he then moved into the field of modeling and worked for many brands. Later, he moved into the acting school from where he learned acting and joined the industry. Still, there are many things that probably you did not know about him. So, let us have a look at these unknown things! 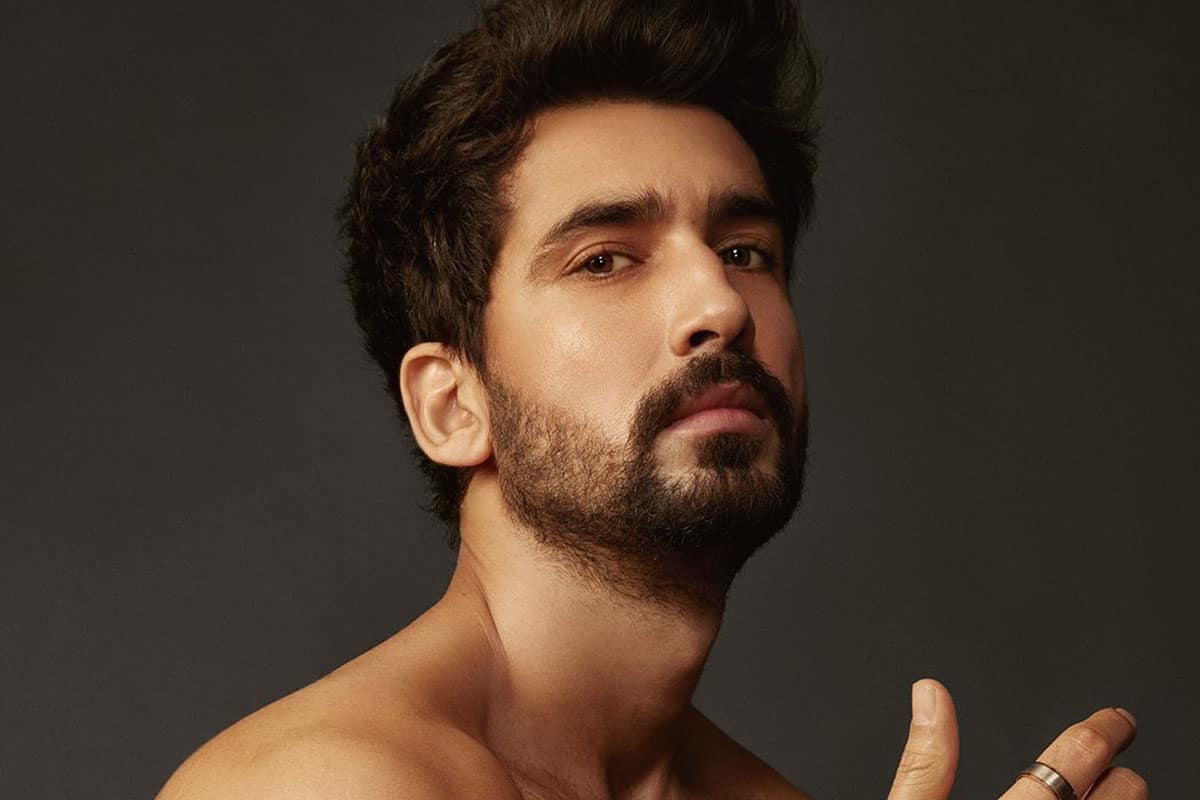 The actor, Dhairya Karwa is known for playing the role in the most popular Bollywood film titled ‘Uri: The Surgical Strike’ as he was lucky that he got the chance to make his debut film. In the film, he portrayed the role of a Sikh officer.

After making a debut film through ‘Uri: The Surgical Strike’ in the year 2019, the actor was so nervous about getting feedback but he proved wrong to everyone and gave a remarkable performance and won the hearts of many.

The actor, Dhairya Karwa has been a passionate basketball player since his school and college days, he used to play various sports but his love for basketball never ends. It helped him to maintain his overall body.

Dhairya Karwa is an avid social media user as he is active on all his social media handles, particularly Instagram where he interacts with his millions of fans and followers with whom he shares his life updates and events.

Dhairya Karwa got his education from boarding school that’s the reason he learned to live a disciplinary life and boarding school life helped him to prepare to lead the life of an actor.

6- Many Filmmakers Approached Him

Dhairya Karwa gave a brilliant performance in his debut film ‘Uri: The Surgical Strike’ in 2019 and since then, the rising star was approached by many famed filmmakers who wanted to cast him in their films.

Dhairya Karwa also appeared in another Bollywood film titled ’83’ which was directed by the renowned film director Kabir Khan. In the film, he portrayed the role of Ravi Shastri who played the Indian Cricket World Cup in 1983.